Brawl Stars has been one of the most successful mobile titles and follows the steps of other games from Supercell. The game has gained popularity in a short span of time for being one of the most free and friendly games and has events sponsored by esports giants like ESL and Dreamhack. Big gaming organizations like PSG Esports, Nova Esports, Tribe gaming, and INTZ Gaming have fielded teams in their respective regions. The Brawl Stars esports scene has been relatively free of controversies. However, recent developments prove otherwise.

North American squad IX Gaming was banned from competing for the rest of 2021 for match-fixing while in the European region, Team Activium was disqualified for fielding an underaged player and BK Rog Esports dropped one of their players in the middle of the event.

Pro players have been complaining of a faulty seeding system for the monthly qualifiers for a long time. The problem has been that the brackets for some teams have been very easy whereas other teams have to battle hard to win the points for qualification. IX Gaming used the aforementioned loophole in order to gain an advantage by losing a game on purpose to fall into the bracket with STMN.

IX threw a game during the monthly qualifier in order to fall in the bracket where STMN is supposed to play for the monthly final. Doing so would give IX the chance the defeat STMN in the first round to cover the gap of 56 points between them and STMN which they required to reach the second position on the table in the NA & LATAM-N region.

After analyzing the game played between IX and Bot Crew, Brawl Stars Esports decided to ban the team from playing Competitive Brawl Stars/Brawl Stars Championship Event in 2021 as announced on their Twitter account.

A more in-depth explanation of the events and their consequences was posted to Discord and shared to the Brawl Stars Competitive subreddit. In the screenshot, an admin also noted that IX Gaming’s actions would result in more stringent rules for other teams.

With IX Gaming being disqualified, STMN has grabbed the 2021 World Final berth along with Tribe Gaming from their region. The aftermath of this event also prompted the organizers to randomize the seedings for the teams placed 5-8 during the October qualifiers.

Underage player in the team and the points table muddle

Team Activium qualified for the monthly finals owing to the easy bracket during the qualifiers which they won 7-1. Two teams, XO and Totem tied at 6-2 had to go into tiebreaks to decide the last team for the finals in which XO qualified, leading to qualification for both the monthly finals and Worlds.

Later it was found out that Activium had a 15-year-old player in their team which is against the rules so they were disqualified. The disqualification meant that now 3 teams that qualify through the tiebreaker and since Totem lost in the semis they still stand a chance to qualify for the monthly finals if they win the third-place match.

All this has lead to a mess in the points table because if Totem qualifies for the monthly finals, XO no longer has a guaranteed Worlds qualification. This controversy has led to a muddle in the qualification scenario which is further aggravated by the controversy involving BK Rog Esports.

Boss denies the allegations while claiming that the organization is lying and has found support from various players in the community. It looks like a case of bad communication from both sides lead to this escalation but the current situation is full of confusion – it isn’t clear as to what actually transpired between the player and the organization this action.

What are your thoughts about the recent controversies in the Brawl Stars esports scene? Make sure to comment below! 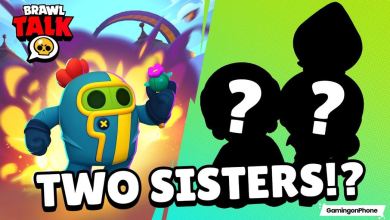 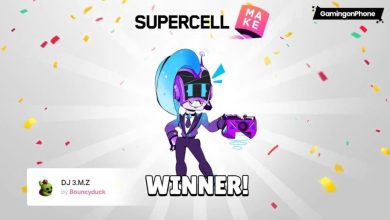 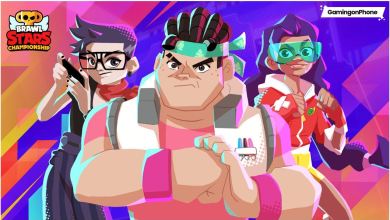 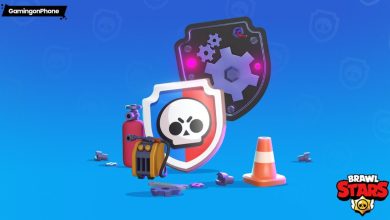 Brawl Stars Power League is getting much-needed changes and improvements