Spiral Warrior is an anime-themed role-playing game based on the concept of Spinning Top Battles. The game is developed by Electronic Soul and released recently on 20th July 2020. The game is a fan-favorite for all those collectors out there. There are so many cool and rare parts to collect and modify. The music used in the game is also pretty cool and successfully makes you vibe to the relaxing tunes. The gameplay is pretty lucid and lag-free for almost all the devices you could play this on. So here in this Spiral Warrior Guide, we will provide you with all the tips to kickstart your journey in this fantasy world.

The graphics and visuals are simply exquisite. It supports F2P players in the sense that you don’t really need to buy the offers to advance to higher ranks but the offers are pretty cool, nonetheless. As you climb your way up the ranks, you might feel the P2W aspect messing you up. But that’s only when you’re really high in the league. For a casual and seasonal player, the P2W element doesn’t really unnerve much. Though, you might have to install in-game updates every now and then to truly enjoy the experience of playing a Spinning Top game that’s somewhat of an arcade game fused with complex but very interesting concepts of mechanism.

In this game, you follow and assist your avatars to reach new heights in the world of Spiral Warrior by completing quests and participating in Top Tournaments. Today, in this guide, we will look further into how to win in Spiral Warrior.

1. Basic terms in Spiral Warrior you need to know about

It’s very important that one first understands the terms used in this game to make it count when deploying new strategies and tactics. To a new player, it might feel quite complex and intertwined but that isn’t really the case when you dig up a little further. Well, let’s get to know some of the basic stuff and terms that you need to understand.

Attributes determine a top’s basic strength. The attributes of a single part are related to its skill and level type. It’s important to note here that some parts may sacrifice their attributes for a more powerful skill effect. Some of the attributes are as follows:

There are four types of parts. The battle cap decides the top’s type.

The most important aspect of this game that sets it apart from other similar games. Modifying your tops to gain an advantage is where it all matters. Sometimes, you’ll see that the common and rare battle parts performing better than the legendary parts, that is if used correctly in combos. Try and practice with all sorts of combinations that you can come up with. This will help you plan in an effective manner when entering the Super Championship.

One must realize that in order to win, you aren’t just supposed to build a few strong tops, it’s more about how to counter your opponents to a disadvantage. We have some of the best combos lined up for you in our Spiral Warrior Guide.

One of the best combos for beginners would be to use a Kaguyahime paired up with Leo and Flame. This will make your build take less damage from projectiles. Will also heal itself as it gets stronger with every successful projectile hitting the opponent.

Another great combo is Mermaid-Sagittarius-Soprano. This build is probably one of the strongest builds as of now. Mermaid can win against almost all other tops and basically assures a free win against builds that use a central driver. Though, you might prefer burst over Soprano when dealing with a Gemini build.

The other Microchips that give boosts such as Shield Value, Buffed Healing, longer debuffs and etc are useful only on certain parts.

Did you find the Spiral Warrior Beginners Guide helpful? Let us know in the comment section below! 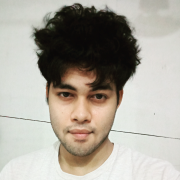 So many thanks for the guide, very useful. 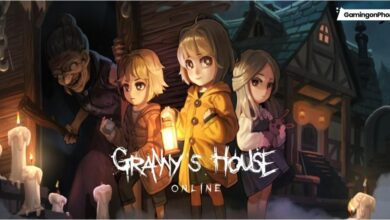 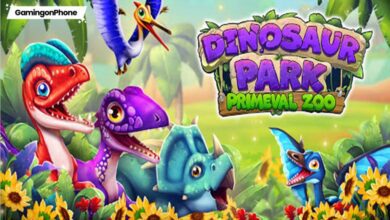