With the starting of the new year Game of Sultans presenting the players a new update. This is one of the biggest updates GOS (Game of Sultans) team has ever launched. Game of Sultans Update 2.3 will add a few brand new features to the game which will surely add flavour to the gameplay and attract more players. And not to mention these features will make players stick to one server for a long time (expected).

‘Coalitions’ is expected to be the most ambitious system in the game when it will be available. This includes creating cross-server alliances with the unions. Unions under a coalition will co-operate with each other and compete with other coalitions. Not to mention there will be amazing rewards and global glory for unions and sultans.

20 servers will be grouped together to form coalitions from the same server zone. A server needs to achieve a certain amount of server strength to participate in coalitions. The coalition will start with 3 unions and can be expanded up to 5 unions by upgrading coalition. Any member can create a coalition or send an invitation but that has to be approved by the leader of the union.

Read – The best Vizier in Game of Sultans

Hall of Fame is the place of honor for the sultans. To earn honor sultans need to go through several tasks and compete, other sultans, of various unions. There are five types of Hall of Fames viz.

New Hall of Fame emojis inspired by Sultan, Cecilia, Lydia, Piyale and Davut is a cool addition. Click here to read more about Hall of Fame.

Bots will not be available in the war system anymore. And a new war system will be there to adjust the vacant spaces. Instead of fixed 9 unions, the minimum number of unions in the war can be 3. Two brand new stages are added to make things run smoothly they are Valor and Elimination stage. We can expect this new mechanism will make the war fairer and more balanced. to read more click here.

A feedback system is always very important for a game for the betterment of the game. So, the GOS team is trying to be more active in this field and also conduct various surveys to improve the game.

So are you excited about Game of Sultans Update 2.3? Feel free to let us know in the comments below! And for more Mobile Gaming news and updates do not forget to subscribe to the newsletter. 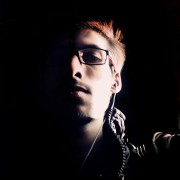 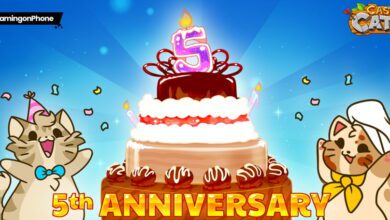 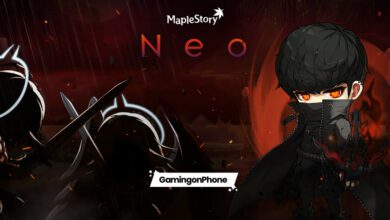 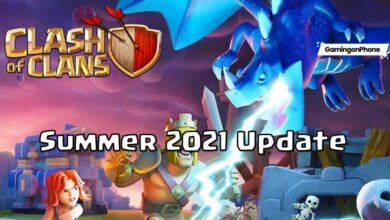 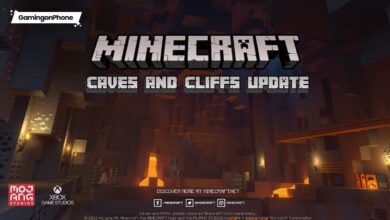