Earlier this year, the Pokemon Company announced its upcoming 5v5 Pokemon 5v5 MOBA game, Pokemon Unite, in partnership with Tencent’s TiMi Studios. And as usual, the game created a huge hype among both the Pokemon fan community and the mobile gamers community. However, the scene was silent after the announcement in June. But recently, the company had its second wave of internal testing and this leaked some information about Pokemon Unite.

In case you do not know Pokemon Unite will have a different mechanism of winning a game. Unlike the regular MOBA games where the games are mainly focused on destroying opponent turrets, Pokemon Unite’s winning condition is based on the collection of points. However, without further ado, lets take a look at the new information that has been revealed about Pokemon Unite recently.

Details about the available Pokemons

Although the internal tests are going on for Pokemon Unite, the game still doesn’t have an exact release date. We’ll update the information as we get to know the release date. Until then, you can just check out the gameplay if you haven’t. 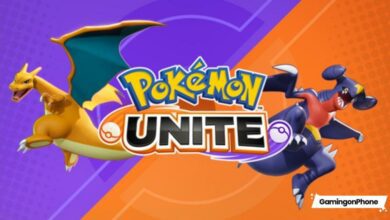 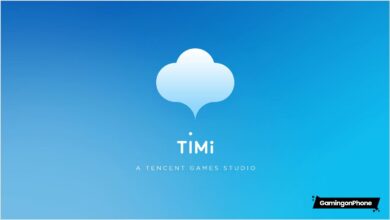