After getting rave reviews on the PC, PlayStation 4, Xbox One, and Nintendo Switch, Headup and com8com1 Software are excited to announce that their highly acclaimed shoot’em up action game, Rigid Force Redux is now globally available on Google Play for Android smartphones with built-in controller support.

Embark on a side-scrolling journey through the perilous depths of space while being accompanied by a pulsating synth-wave soundtrack, gorgeous sceneries, and painstakingly made 3D models. Players can equip their fighters with a variety of upgradeable weapon systems and extra Force Shards in Rigid Force Redux, giving the enemies deadly firepower!

Prepare for a variety of confrontations that will put the player’s mettle to the very limit against massive enemy hordes, hefty gunships, laser-wielding mechs, and enormous alien beasts. Every enemy, from the smallest creature to the biggest boss, has a different approach that can be difficult to counter.

The tale in Rigid Force Redux takes set on the planet Therra, where players are a member of the UPFF fleet, a military space organization (United Planet Freedom Forces). The artificial onboard intelligence of the Rigid Force Alpha, PSYE, will assist players on their adventure as they carry out combat missions to defend friendly worlds.

As they set out on their journey through space, PSYE serves as their counselor. For those still looking for more after all that, attempt the difficult Arcade and Boss Rush Modes, defend the position on the global leaderboards, and collect all 40 achievements. Players can download the game from Google Play on Android devices.

Are you excited as Rigid Force Redux is now globally available on Android? Let us know in the comments below! 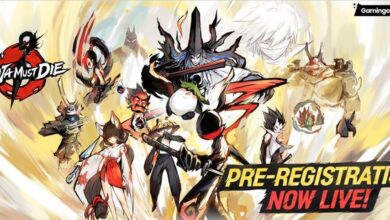 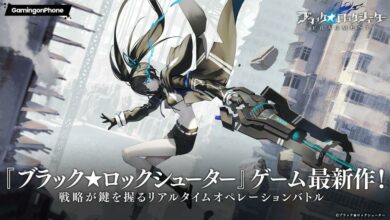 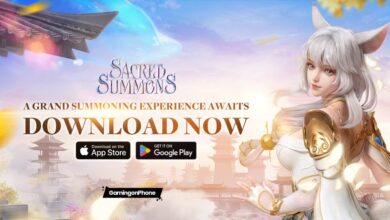 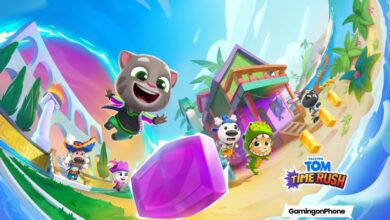