Recently, MyUsernamesThis, a YouTuber who focuses on Roblox content, came under heavy criticism online after JavaCreates, a talented animator exposed MyUsernamesThis for not paying him for his work on Better Together, one of MyUsernamesThis’ most popular videos with 11 million views as of now.

JavaCreates posted multiple screenshots that showed that although he agreed to work for free with MyUsernamesThis on a few videos, they agreed that JavaCreates would get 25% of the video’s ad revenue. However, MyUsernamesThis ignored JavaCreates requests for fair payment for over a year, which eventually prompted him to tweet about it publicly.

Several other major content creators like Flamingo, KreekCraft and SomeOrdinaryGamers and others came to JavaCreates’ defense after all the facts were presented and MyUsernamesThis has paid out $2900, which is 25% of the video’s ad revenue to JustCreates along with an apology.

One of the reasons that could have led to this whole situation was the fact that JustCreates is a minor who was 13 when he worked on the video. This made him easy to exploit as the other people who worked on the video received their pay without hassle. The exploitation of minors in Roblox is actually quite a discussed topic. It’s not just the creators but even Roblox themselves.

Although JustCreates got paid, it can’t be said if the same would have happened if he hadn’t posted online, received support from thousands of people, and most importantly, put MyUsernamesThis’ reputation at stake.

Related – Top 10 Best Roblox Facts you might not know of

What are your thoughts about Roblox content creator MyUsernamesThis not paying his editor for Better Together? Let us know in the comments below! 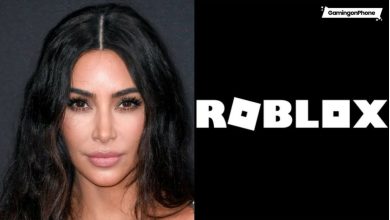 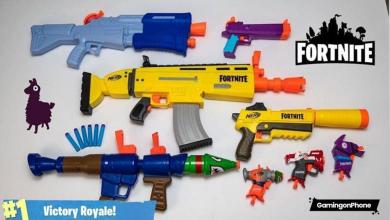 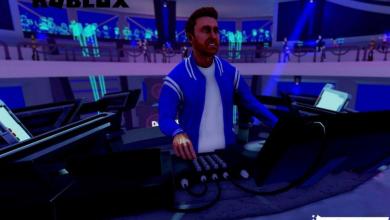 Roblox: David Guetta is hosting an intergalactic-themed party in the game this week 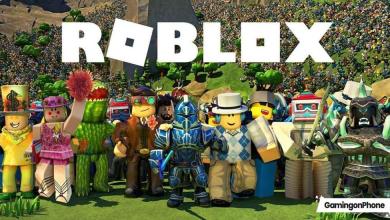 Ruben Sim has been banned from Roblox by court orders