Popular Japanese Manga creator Kazuki Takahashi has been globally famous for his creation of Yu-Gi-Oh! manga that ran in the Weekly Shonen Jump from 1996 through 2004. The manga became internationally famous and even to this day is continued as a card game, toys, anime, and also has newer manga series.

Yesterday, the Japanese coast guard found Kazuki Takahashi’s body off the coast of Nago City in Okinawa. He was pronounced dead by the health officials, and the Japanese police launched an investigation to find out the events that led to the death of Kazuki Takahashi. He was 60 years old. Recently, KONAMI, the minds behind Yu-Gi-Oh! Master Duel and Yu-Gi-Oh! Cross Duel, has also expressed its gratitude in a heartfelt message.

Around 10 am on Wednesday, a person on a passing boat discovered Kazuki Takahashi’s body drifting around 300 meters from the coast, off of Nago City. He immediately alerted the Japanese Maritime hotline about the floating body. A firefighter who arrived at the scene rescued the body and found it equipped with Snorkeling gear. He was pronounced dead by the health officials, and the Japanese police identified the body as Kazuki Takahashi the next morning.

According to reports by the News Web, police officials Takahashi traveled alone to Okinawa in a rental car that was found unattended near the farm road near the beach in Onna Village which is about 12kms from where his body was discovered. The police have found no evidence of assault on Takahashi’s body, so they have launched an investigation into the case.

Takahashi was known across the globe for his famous manga Yu-Gi-Oh! On the other hand, Takahashi also drew The Comic manga which commemorated the 50th anniversary of Shueisha’s Weekly Shonen Jump magazine in 2018.

He won the Comic-Con International’s Inkpot Award in July 2015, the award is given to individuals for their outstanding contribution to comics, science fiction, animation, and fantasy films.

Read our other articles on the Gaming Community and Pop Culture 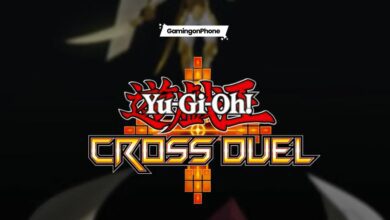 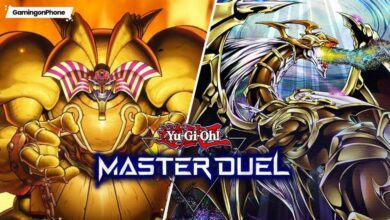 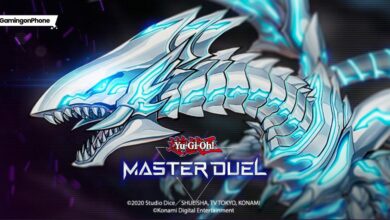 Yu-Gi-Oh! Master Duel Guide: Best Decks for beginners to use