If you are a regular mobile gamer, I’m sure that you have this question on your mind at least once, ‘Why Candy Crush is so popular‘. Candy Crush, a game with billion-plus downloads, bringing big fortunes to the developers every single day. This game has been here on the platform for 8 years and still is one of the most popular games. Why is Candy Crush so popular, having kids & the olds stuck to their mobile phones swiping candies? If your stuck in a boring class, or are waiting at a bus stop and want to kill time; you open up Candy Crush!!

Some things are very certain about the game; it is very simple, short easy to play game giving us the nostalgia of matching candies, bringing the old memories of childhood and how everyone was very excited about the different types of candies. Many of us would keep even candies as trophies

There are so many ‘match-three puzzle’ game in the gaming community but what makes candy crush a different one? It’s the gameplay levels that the developers offer. In other match-three puzzle games, there isn’t much variety offered to expect the ‘reach the target score’ but Candy Crush offers different puzzles or simply to say different objectives to clear the mission. And one thing to notice is that a particular level, everytime you would start, would have different starting piece.

Related – Why Match 3 Puzzle games are so popular and successful

There will be many instances when you are stuck at a level and the feeling of frustration creeps in you. And suddenly, you clear the level, having the feeling of overcoming a big hurdle in your life. At this moment, the game pushes the player to play many rounds of the game. The game developers have banked on this psychology and used the joy and the happiness of the player being successful after being frustrated. Usually, there are studies which depict that people tend to stay in the joyous state and don’t easily deviate from

3. Randomness of the Game

Candy Crush isn’t a real-time multiplayer game but it has linked itself with Facebook. The moment the player linked its Fb account with the game, all his/her friends playing the game would be shown. Here comes the competition and jealousy. “Ohhh, that b****; she is at level 525. I am gonna cross her down.”

The game has started offering short term freebies like unlimited life for 15 minutes or Booster Candies at the start of the level for 10 minutes which hooks the player to the game for that particular time. (As said, when something is offered free, then you are the product). The game has been offering freebies through a lot of ways and events and then having the player use those freebies.

Using candies to tap into our childhood memories was already a brilliant job. But then the artwork, the display, the music, the saga, the theme; all sync so perfectly well that it is so easy for the players to accept, understand and most importantly enjoy with satisfaction. The developers deserve praise for this kind of brilliance. They have used the ‘Game Psychology’ to the best and produced a masterpiece. Addiction is always linked to human psychology.

With such use of human psychology followed by great marketing strategy, Candy Crush shattered the records of many games and took away many players of competitors. Despite being a free to play game they earn millions per quarter of the year. (What else could one expect from the greatest time killer of the decade)

So what do you think, why Candy Crush is so popular? Do let us know your opinion in the comments below. 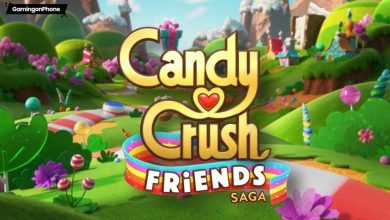 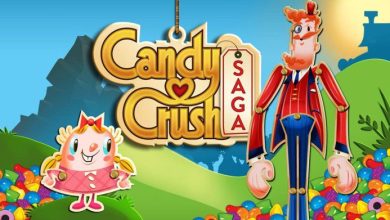 Top 10 best Candy Crush Facts you might not know of 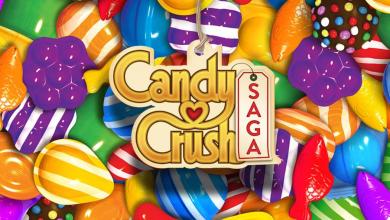 Candy Crush: Tips and Tricks to become the Best Player