The struggle of being an indie game developer is real. These indie titles are often very under the people’s radar. Sometimes, such games may have a bad technical execution. Sometimes, they may have some bad graphics, or they might even have a bad design. But, those games are worth trying just because you can never know what you can find. And sometimes, with a bit of luck, you can find something very interesting and unique. Something, that deserves to be seen. Now, we will talk about BU Dungeon Duo. It is a small indie puzzle-platformer by Noisy Bug Studio. Some people might be already familiar with them.

And here is a few more things before we dive deeper:

Dungeon Duo is a game about a wizard and their ghost companion who are forced to work together to leave a dungeon. Level by level. Players can control the Wizard and Ghost just follows the player around. And this is the key mechanic of the game since Ghost interacts with all the objects on a level in their own, unique way. For example, Wizard can’t walk through obstacles and Ghost can, Wizard can’t move blocks and Ghost can and so on and so on. Also, Wizard can jump (Yeah, platforms!) and Ghost has one active special ability, which teleports them to Wizard while giving them a double jump at the same time.

All those game mechanics are capable of creating the potential for making some pretty unique and various levels. And there are some nice levels. But there are not enough of them. Dungeon Duo’s contains only somewhat like one hour of pure gameplay, which is actually enough to enjoy the game while avoiding being bored by the limited amount of activities Dungeon Duo can offer. This is something that some modern games seem to be lacking. While having a smallish playtime depth might be considered a bad thing today, I often feel like we don’t get enough of faster and not that grindy experiences in the modern market. So, I sort of like it when some of my games are short and do not force me to challenge their replayability through the endless repetition. Thanks for that and let’s move on.

Now, a few words about graphics and other visual impressions. As you can see on screenshots, BU Dungeon Duo is made of very visible pixels. It is one of the simplest ways to get a stylized visual style while spending little resources. And that was a perfect choice for Noisy Bug in my opinion. Actually, I like how it did turn out and I definitely can feel that some soul has been out into the game’s looks. A lot of things seem like those are not assets and were made by hand. All art in the game looks a bit grim, but at the same time, it is funny and adorable (due to the game’s cartoonish nature). Dungeon Duo is surprisingly nice to watch and has some specific charm to it. Pretty nice for one person.

What did go wrong? Mostly interfaces and user experience in general

Well, there are some flaws and flops. And a small indie game just has to contain some tasty problems. That is how it all works. And that is one of many reasons why I love indie games that were made by single authors or small teams. Bad games by big developers are nice too, but it is not the case.

There are some flaws in Dungeon Duo and the biggest chunk of those populates the game’s interfaces. First of all, to start a level, a player has to tap a level’s icon two times, which isn’t that common for mobile games. Especially if there is no indication of the button being hit. It is also hard to find out that there are more skins for our heroes since there is no hint that the skin’s menu is scrollable. There is a lot of such small mistakes that can clutter one on top of another to create an uneasy feeling while playing the game. The tutorial could be better, there could be more levels and I can say more and more and more. Such explanations require some better visualization and you can get it if you check the video review below.

Why should we play BU Dungeon Duo?

Considering all those flaws above, one must ask why someone should even bother with this game while it isn’t even free. Well. There are some reasons here: by playing this game you will support a small indie developer while getting a cool and unique, nearly personal gaming experience. Also, if you do enjoy small indies like me then it will be a fun time for you. The core idea of this game is pretty nice anyway. But I can’t recommend the game to anyone who expects top-notch experiences, which can be delivered only by big teams, since paying for a game, even the price of 1 USD kinda increases man’s expectations.

Here are some keys for some lucky folks who will be able to try the game for free. All you have to do to be able to use the key in Play Store is to delete the game’s name that is placed in-between the keys. It is there to be sure, that some bots won’t be able just to parse this page and take our little keys.

BU Dungeon Duo is only available for Android devices

You also can check a video version of this review which contains even more reviews on rare mobile indie games by very indie developers.

We believe that it is cool to support indie devs who, in the first place, make games as a hobby or for the sake of art. If you want to see more like these, make sure to follow GamingonPhone on Twitter! 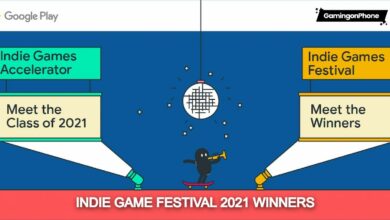 Google announced the Winners of the 2021 Indie Games Festival 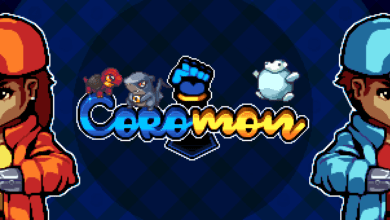 Coromon: A Pokemon alternative in the making 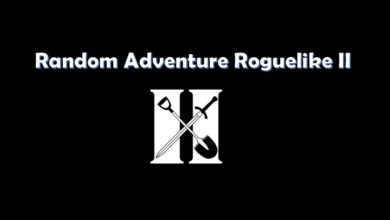 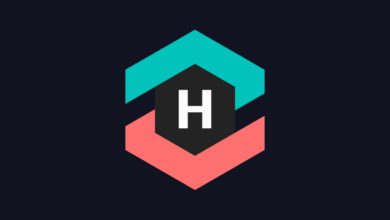