The new season of FIFA Mobile 21 has kicked off with a bang! Introduction of New Seasons Mode, new events, and lots more. As the first event of the season, EA has brought back the UEFA Champions League Group Stage Event. As Europe’s top clubs battle it out against each other in the elite cup competition, we get a glimpse of their journey through the FIFA Mobile 21 Champions League Group Stage.

In the Main Group Stage tab, you will be using your Group Energy to play Skill Games to earn Group Points. You will be spending 3 Energy per skill game in return for 5 Group Points. These are the new Star Skill Games which you may have faced in Academy as well. These daily Skill Games will give 1, 2, or 3 Stars based on how well you perform in them, which will unlock certain milestones.

You can replay the Skill Games to get a maximum of 3 Stars. Stars earned are not cumulative, they max out at 6. For example, if you play the Easy Skill Game 3 times and earn 2 Stars each time, it will only count as 2 Stars earned, not 6 Stars.

Win any Skill Game 3 times to unlock an additional Bonus match for extra 15 Group Points. The Skill Game meter will continue to add up past 3, so if you play 5 Skill Games in a row and then play the Bonus match, you will still have 2 remaining on the meter. This is also an energy-driven event where you can hold a maximum of 18 energy. There are also 5 weekly coin packs that give 12 Group Energy for 5,000 coins each and 3 daily ads giving 3 Group Energy each.

Additionally, there are daily and weekly milestones giving you additional Group Points on completion of Star skill games and winning the bonus matches.

Here you will be using your normal base Stamina to play matches against teams in this year’s UEFA Champions League clubs. Win these matches to earn various rewards, and complete all the matches of the week to earn an extra 50 Group Points!

New matches will become available on Nov 11th. You can complete both the set of matches to earn the rewards set twice.

Use your Group Points along the Reward Path for UCL Players and various rewards. This is the path of rewards. The same path that has been present in all past FIFA Mobile 20 Events. These are decent players that you can redeem along with additional in-game resources for Group Points.

Here are additional milestones as well, with spending 2000 Group Points handing you out 300 Player Tokens with a chance at Icon 90 CAM Litmanen and 96 OVR Prime Petr Cech. Sadly none are free to play and only whales exclusive!

This is basically the luck of wheel in a rehashed manner. Exchange your player tokens for player rewards.

Total 599 Group Energy and 479 without the Coin Packs

Being the first event of FIFA Mobile 21, UEFA Champions League is a decent event. It has a little amount of grind, skill games, and matches to play. So here are our additional tips and tricks to help you get the best from the event.

From the table above we can clearly see you can grab either of the 89 rated players. In order to grab both the 89 rated players, you will be short of around 200 points for your second 89 rated elite. That is basically a gem pack of 2500 gems. Either of Coman and Tete will cost you 20,000 gems. while De Gea and Modric will cost 32500 gems each. Early in the season, masters are priceless, ain’t this normal?

By this time you should be confused about how do you earn the 6 stars. This is an interesting skill game from which you can complete the daily milestone in the event. The same stars are set for both Easy and Normal so it’s simple you gotta earn 3 stars in easy and 3 stars in normal. Now you have to 3 stars both to earn the Daily Milestone

If you fail to complete it, you can always forfeit the challenge and get your energy back. Now while completing it, you can either swipe or roulette past and finesse to get that. Even if the keeper saves it, you can still recover as you 1000 points for every target hit. Remember you get a negative 500 points if you hit the barrier so you will want to avoid that. That being said you get a bonus number of points based on your minutes remaining.

That’s it the Champions League Event in a nutshell. It’s time to set up your initial squads with the first crop of elite players that you can earn in this event. Also, remember the market is opening, so it’s that time of the year again, time to list out players trick the bot, and get busy all over again

Please feel free to ask any questions in the comments section below, I’ll make sure to reply to everyone. Hope you find this FIFA Mobile 21 Champions League Group Stage Event Guide useful. 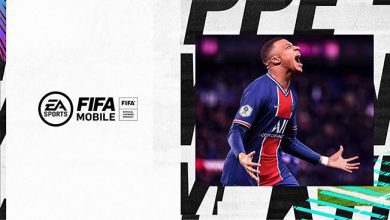 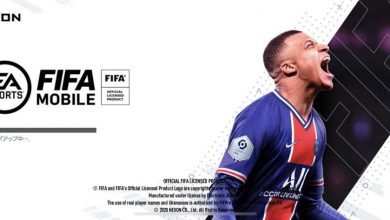 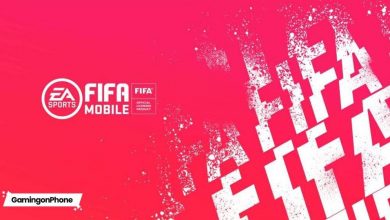 EA confirms the release of FIFA Mobile 21 in November