Mobile gaming has become a spearhead in the global video gaming market, as smartphone games accounted for nearly 50% of video gaming revenue worldwide in 2020. Yet mobile phones cement themselves as the favored medium for gaming. Mobile game operators are brainstorming how they can improve average mobile game qualities to make them really good. After all, the more popular mobile games become, the more competition there’s going to be on the market.

The truth is, what makes a game good depends upon the creativity, storyline, appealing gameplay, state-of-the-art animation, graphics, and moves to amplify the play experience, and cultural impact it has over the demographics playing it. For example, there was backlash from fans when Sharkmob released its new battle royale vampire-themed video game. It was only the early access version, but critics still labeled the project as odd for combining vampires and the battle royale genre.

However, for others, that was the type of game they had long been waiting for. Of course, it can be tricky to appeal to every single gamer’s interest, and it’s not always possible. That said, for mobile games, there are at least a few case studies that highlight certain gameplay elements that are guaranteed to attract and retain users. Here we will try to understand the top factors which make a mobile game go from average to good.

For a long time, mobile games lacked stories partially because of a lack of technological advancements that made developers reluctant to try something new. But as the smartphones became technologically sound, developers and publishers did everything they could to copy everything from the PC counterpart. When games like PUBG Mobile, COD Mobile became super hit, a lot of new companies started investing in the storyline to build narrative-based games. Though it’s not the single factor that can guarantee success, it does attract players’ attention and tempt a large pool of audiences to download and play.

Like storyline and gameplay, graphics play a crucial role in mobile games. It can have a profound boosting effect on how fun and adventurous the game is to play. It also helps in conveying the complex emotions of a gamer. Over the decade, progress has been so rapid that mobile devices have moved toward the kind of graphic performance normally associated with video-game consoles and high-end PC systems.

Most businesses are aware of color psychology. The concept is often visible in various print or television marketing campaigns, and it seems like an interesting methodology that game designers would want to capitalize on. Not many have, and NetEnt was aware of this when they included the vibrant neon colors of yellow, purple, orange, and blue in Starburst. Yellows and oranges are looked at as warm colors, while blue is calming and inviting. Purple has ties to the 1980s and creates a neon-electro theme that goes with the natural excitement of spinning the reels in Starburst.

If there’s one thing gamers love, it’s nostalgia. After all, why would there be so many Mario Kart installments if people didn’t love going back and playing the acclaimed games from yesteryear? It’s this reality that has allowed major mobile games like Candy Crush Saga and Subway Surfers to remain in the top tier of mobile games.

In 2012, leading casino game supplier NetEnt launched its Starburst online slot. NetEnt hoped the game with five reels and ten pay lines would be attractive to players as a classic retro-themed game. According to the review site Casino Smash, Starburst hosts some of the best casino bonuses in the United States, including the free spins Starburst bonus, and has a return-to-player rate of 96.1%. However, it’s not just the game’s bonuses or low volatility that have made it one of the most popular casino games, but rather its use of colors and nostalgic symbols.

All games are a creative outlet, and you can’t always accommodate every individual’s interests and needs. However, there are a few basic rules that game developers can refer to when developing games, such as implementing color psychology and using nostalgic symbols, stories, and even music. These in turn may contribute towards making an average game good.

What are your thoughts on the average mobile game qualities that make a game from average to good? Let us know your opinion in the comments below! 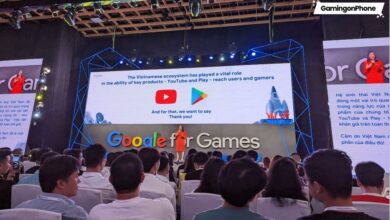 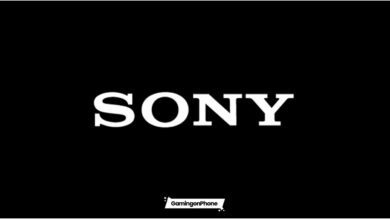 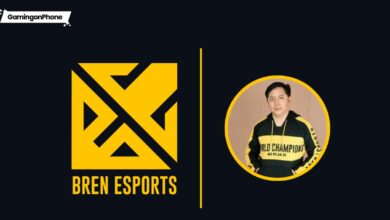 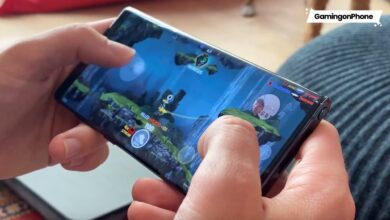