A brand new mobile game based on Black Clover, the popular manga and anime show, is set to release in 2022 for Android and iOS. The game is an open-world title similar to Genshin Impact, another very popular game that has a mobile version, and is currently being called “Black Clover Mobile” although that’s a working title that can be changed in the future.

The game was revealed during Jump Fest 2022 with quite a lengthy trailer that also showed off some gameplay. It is being developed and published by Pearl Abyss, which has worked on games like Black Desert Mobile in the past. It is likely that this game will also have gacha elements like most other anime-themed mobile games. Asta, the protagonist of the Black Clover manga and anime, will also probably be the lead of this game. However, players might get to play around with the other characters as well.

Players will be able to explore and complete missions in the open-world setting and also collect different characters from the series. This is the second game that’s based on Black Clover to release, with Black Clover: Phantom Knights being the first (although it was shut down at the end of 2020 and was worked on by Bandai Namco).

For now, we know that the game will be released sometime in 2022 for both iOS and Android. It’ll also quite probably be going to get a global release if it releases in selected Asian regions first as is standard for most gachas.

That being said, this should be something that a lot of Black Clover fans would be looking forward to. Hopefully, it’ll be a good game at par with other open-world titles like Genshin Impact. 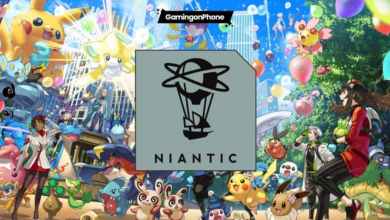 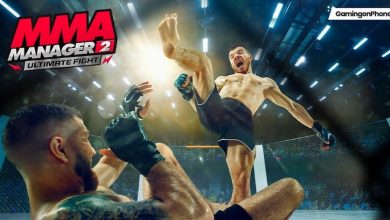 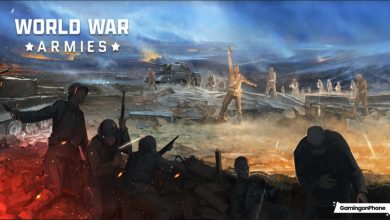 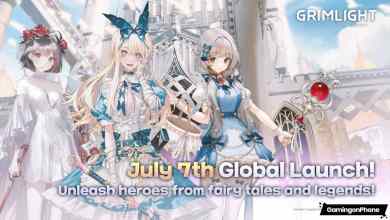