Neowiz, a leading developer of unique multi-platform games, announces the release of the first Dino Clash update, which comes less than a month after the game’s initial release. With the inclusion of a brand-new dinosaur and a brand-new soldier, millions of players around the world will be able to enjoy thrilling new ways to play. The developers want to thank the community for their support, so they’re going all out to celebrate the patch’s release.

Here’s what’s inside the update:

Neowiz is giving every gamer a special 1,000 Gems coupon to commemorate the introduction of this major update. To collect this fantastic prize, players must log in before June 30th.

Neowiz appreciates the reception received by Dino Clash since the launch

Dino Clash has garnered a lot of positive responses since its release. Thousands of good ratings have been left on both Google Play and the App Store. The staff is dedicated to collaborating with the community to ensure that the game meets expectations and to provide real-time information on updates, events, and other topics.

Dino Clash is a merging warfare RPG set in prehistoric times in which players construct and manage armies of cavemen. By constantly combining their soldiers to keep them gaining stronger, players will reinforce and increase their army’s strength.

Read our other articles on Dino Clash: Tribal War here

Are you excited about the first update for Dino Clash: Tribal War? Let us know in the comments below! 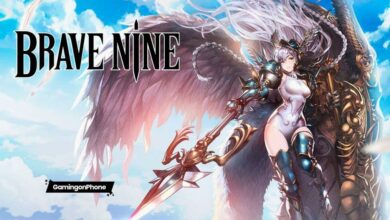 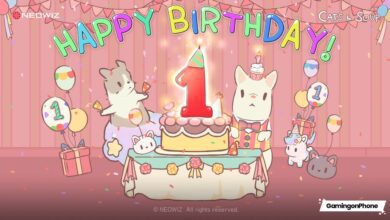 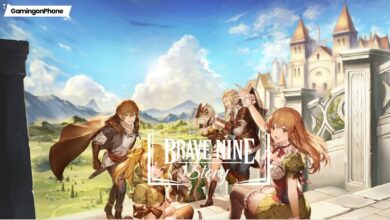 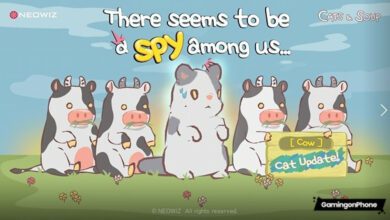