L1STEN, a metaverse music talk show, is a new kind of concert that combines music and gaming, as well as reality and virtual reality. Both firms have been working together for the past three months to create an exciting in-game concert experience. The audience will feel as if they are attending a live performance, with the artist’s in-game avatars and singers performing on a virtual stage illuminated up by bright stage lights.

The inaugural program of L1STEN will air on February 4th, 2022 at 7 p.m. UTC+9, with “Jamie” Park Jimin as the first guest. Jamie is a solo female musician who is well renowned for her musical talents and has developed her own musical universe.

She first made her reputation on the music audition TV show “K-Pop Star” as a youngster. She will come on stage in front of the global users of the Play Together metaverse reality and speak with them.

The event will include songs that depict Jamie’s life story where all of the songs were chosen by JAMIE herself. The concert will also feature the world premiere of the stage performance of “Pity Party,” which was released on February 3rd, 2022. Jamie will meet her fans in a unique location within Play Together after the show.

Players will be able to attend the first concert of the musical discussion show series L1STEN, which will feature JAMIE. Finally, on February 5th, 2022, the concert will be repeated three times for global fans.

Are you excited about the Play Together metaverse music talk show L1STEN? Let us know in the comments below! 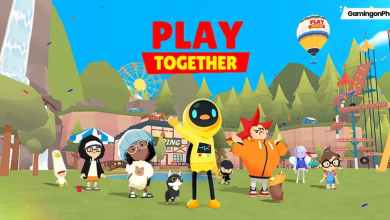 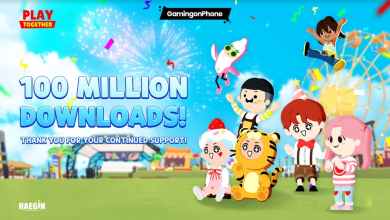 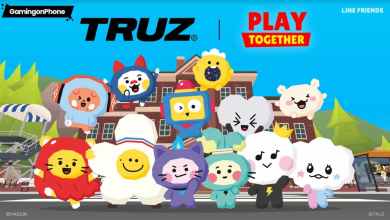 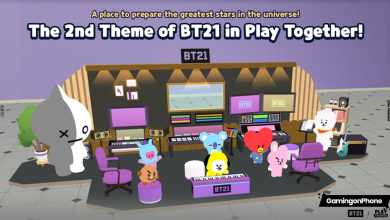