With the upcoming finals of PUBG Mobile Global Championship 2020, PUBG Mobile has released the PMGC 2020 theme song “Battle for Glory” and fans of the highly acclaimed competition are psyched to have a new theme song that’ll surely keep the thrill coming. PMGC finals are just a couple of days away, and PUBG Mobile Esports is getting ready to deliver a great competition for the finalists from all parts of the world. PUBG Mobile eSports competition is immensely popular all around the world. With thousands of competitors engaging in the thrill of the battle royal game.

PUBG isn’t known only for it’s immersive and sublime gameplay, but comes with amazing list of soundtracks as well. Songs such as “On my way” by Alan Walker, “Sunflower” by Swae Lee, and “Alone” by Marshmello. Alan Walker’s “On my way” is one of the best soundtrack ever implemented in the battle royale game. Marshmallow’s “Alone” was also well received by players and did not take long to become popular.

Various other talented creators have come up with cool soundtracks for PUBG Mobile. As the soundtracks also helps in amassing the game’s popularity amongst the masses. It also helps keep the game ahead against competitors. Songs such as Alan Walker’s “On my way” was viewed over 20 million times.

The Live streaming of the PMGC finals will take place on YouTube, Facebook, Twitch, and Nimo TV. There is also an array of languages that the live stream will take place in English, Arabic, Bahasa, Indonesia, Portuguese, Spanish, Turkish, Malay, Vietnamese, Mandarin (China), Hindi, and Nepali.

The PMGC 2020 Finals will start on January 21, 2021, and end on January 24, 2021, giving us the global champion of the Season 0 the PMGC. It will be streamed worldwide from Dubai’s Coca Cola Arena, which has a seating capacity of 17,000. However, due to the COVID-19 restrictions, the event will not be open to the public and the offline event will provide teams with a levelled playing field. That’s all for the PMGC 2020 theme song “Battle for Glory”. For now, we await the release of the full song from the game developers.

What’s your opinion on the PMGC 2020 theme song “Battle for Glory”? Did you like it? Let us know your opinions in the comment section below! 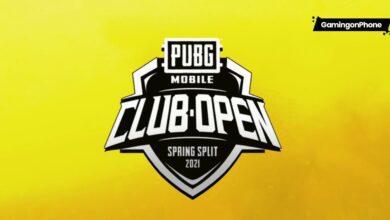 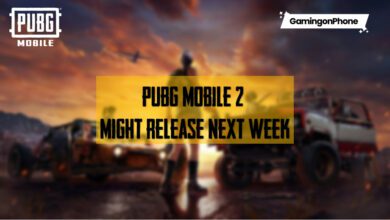