Niantic has announced in their April 2022 Dev Diary that an update to Mega Evolution in Pokemon GO is now live in Australia and New Zealand and will be available globally soon. Mega Evolution is an Evolution that transcends all others.

Mega Evolution temporarily changes a Pokémon’s appearance and increases its strength. In Pokémon GO, Trainers use Mega Energy to Mega Evolve their Pokémon. But with the latest Pokémon GO update, Mega Evolution will now be easier and more rewarding than ever before!

Each Mega Level grants various bonuses. Bonuses vary by Pokémon, and all bonuses will improve as a Pokémon’s Mega Level increases.

With this Mega Evolution update, Niantic has announced in Pokemon GO April 2022 Dev Diary, after you Mega Evolve a Pokémon for the first time, you’ll be able to Mega Evolve that same Pokémon again without using Mega Energy!

For the first time, Mega Kangaskhan will be appearing in Mega Raids!

Pokémon with Evolutions that can Mega Evolve in Pokémon GO will be appearing more frequently in the wild!

Event-themed Field Research tasks will be available! Complete the tasks to receive a random reward of Mega Energy for any of the Pokémon capable of Mega Evolution currently available in Pokémon GO 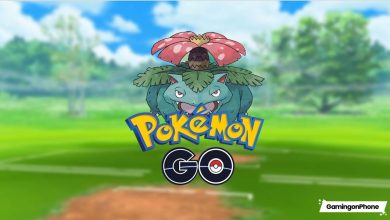 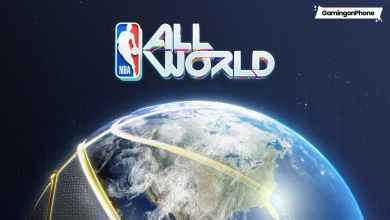 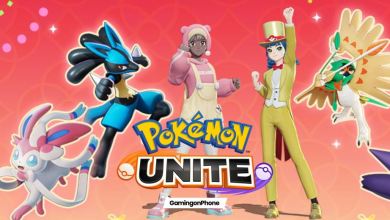 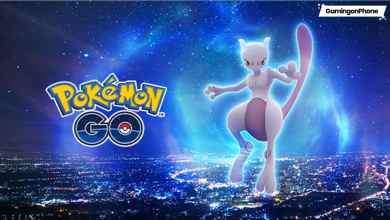