Recently, NetEase has released its space strategy mobile game, Infinite Lagrange. Now the Chinese internet and video game company has announced the beta testing of another mobile game named Project M. They have announced the launch of the beta test in the trailer of this 5V5 mobile tactical shooter. The gameplay, as it can be seen from the trailer, looks almost similar to Valorant. So, there’s a rumor going rounds on the internet that Project M is an upcoming game that NetEase is currently developing as a direct clone from Valorant.

Riot Games released its 5v5 competitive tactical shooter Valorant back in June 2020 on PC. Though the game is based on the same concept as other tactical shooting games do, Valorant offers much more excitement and competition to the players. As a result, the game managed to grab a large part of the competitive title.

As it can be seen from the trailer of Project M, the game looks incredibly similar to Valorant. The graphics of the environment, map locations, art styles are very identical to the tactical shooter game. In the initial stage of Valorant, it was called Project A which is a short form of Project Ares. And what NetEase is bringing is named Project M. That sounds very much like a clone of Riot’s shooter game, Valorant!

Project M is a 5v5 tactical FPS game that features sharp gunplay. The game will come with different modes such as Search and Destroy, and Diverse Hero Abilities. The abilities of the characters in Project M are almost a clone of the abilities of the operators in Valorant. From Sage’s Barrier wall, Sova’s drone to Brimstone’s tactical smoke, everything is featured in Riot’s upcoming game. After confirming a kill, a skull mark appears at the bottom in Valorant, and the exact same thing pops up in Project M.

By announcing this upcoming FPS game, NetEase is trying to get a hold of the 5v5 tactical shooter games market. Also, by releasing this game, NetEase can throw a challenge to its biggest competitor Tencent, the parent company of Riot Games. Meanwhile, Riot is already in progress to bring Valorant to mobile devices.

GamingonPhone has reached out to NetEase for further comments on this game’s release and will update the article as and when more information is shared. Also, Riot Games still hasn’t made any kind of official statement responding to the similarities between these two upcoming games.

What are your thoughts on the new tactical FPS game by Netease, Project M being announced? Let us know in the comments below. 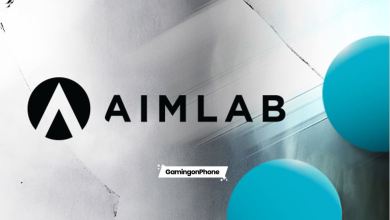 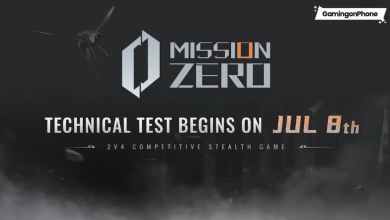 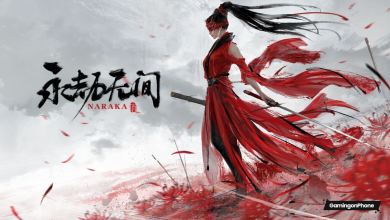 Naraka Bladepoint Mobile is officially confirmed along with a closed beta

Diablo Immortal will release in Southeast Asia on 23rd June 2022