Rec Room, the leading virtual world, games, and user-generated content platform, turns six this month and has also amassed a total of 75 million downloads across all platforms. Rec Room’s varied community of more than 75 million lifetime users has helped it develop over the past six years into a vast, inclusive, and cross-platform experience with millions of player-created rooms.

Over the past six years, Rec Room has expanded significantly. The platform, which was initially developed for virtual reality, is now fundamentally cross-platform, enabling more than 29 million active users worldwide to create and share experiences across Oculus (Rift + Quest), iOS, Android, and PlayStation, Xbox, and Steam, with further platforms on the way. The rapid growth of Rec Room has been significantly aided by mobile; the platform has experienced a 640 percent rise in players using mobile devices year over year.

There are already more rooms in Rec Room than apps on the iOS App Store thanks to the creators’ numerous contributions. With one million dollars handed out to creators by Rec Room in the first quarter of 2022, players have been supporting more and more user-generated content.

“Over the past 6 years we’ve been continually surprised by the kindness, humor and creativity of our community,” added Nick.

As Recroom celebrates its 6th birthday along with amassing 75 million downloads, the birthday room is available to Rec Room participants during the entire month, where they can partake in festivities and find brand-new in-game goods. Using Rec Room’s very own Maker Pen design tool, players may exercise their imagination to construct the most fantastic Parade Floats possible (without the stickiness of papier-mâché).

This design tool enables creators to build everything from dogs to helicopters to entire universes in the game. Rec Room has added cake pops because no celebration is complete without a little dessert. Rec Room gamers can indulge in these mouthwatering treats as much as they choose. They are available for free the entire month in the cake pop room (which has already received 377k+ visits! ), and for purchase after June.

Read our other articles on Rec Room here 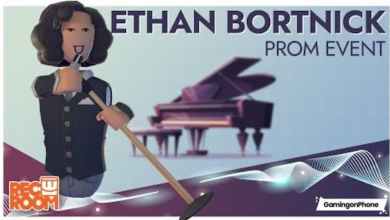 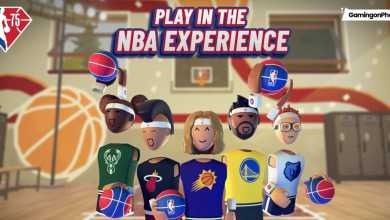 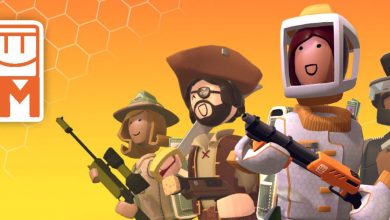 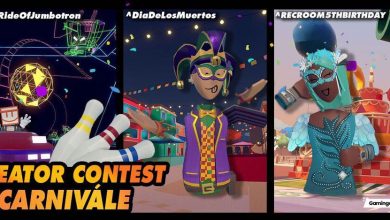