Popular developer, Supercell who are famous for their mobile sensation, Clash Royale and Clash of Clans has announced earlier today that it has three new upcoming Clash games that will expand the fantasy universe in a massive way.

The 3 new upcoming titles include: Clash Mini, which is a strategic board game set within the Clash universe where players position their favorite characters and watch them come to life for battle! It is also a virtual board game where players have to build teams of cute and adorable miniatures to progress.

The miniatures are in form in the classic and well-known clash of clans characters from the original Clash of Clans game. In this game, the fighting doesn’t take place at villages or Arenas, but on the tables. Players place their miniatures on the table at the same time, and when the placement is done, miniatures will commence combat automatically. The game also has a sort of elixir bar for mini troops with is very similar to Clash of Clans.

Clash Heroes, is a co-op roleplaying action game that allows you to explore the Clash world like never before. Take your favorite Clash characters to undiscovered lands, complete epic quests, and become legendary Clash Heroes! In a way, the is also a top-down action-adventure that sort of lays off a light-hearted vibe of Diablo.

You get to assemble a team of diverse characters and set out on a journey to the world of clash. You’ll play a variety of adventures that are epic as you’ll encounter gollems and giants on the way. You’ll also see characters that you already know with new look and even new twists such as what they can do. But you’ll also get to see brand new characters as well.

And then there’s Clash Quest, a tactical, adventurous, island hopping, turned-based strategy game. Create dynamic troop combos to take on enemies and colossal bosses and quest through new islands in the Clash world. It’s a practical game that starts off very simple and once you get the hang of it, you’ll see the amount of complexity and depth it offers.

Players can expect to see familiar characters as well such as the Barbarian, the prince, Archers and even giants. And the way that the troops work is similar to what you’ve seen in clash Royale and Clash of Clans. You start with a certain amount of troops as your army, and if you run out of troops, you’ve lost the match.

Supercell also stated that all three games are currently in early development and are likely to get a completely different look as the development team progresses.

While being the developers of some of the best mobile games,  Supercell is sort of infamous for discarding Beta games. We may not get to see some of these games get released globally at all. They stated,  “With your feedback, we think these three can become the great games that Clash fans deserve. If they don’t meet the standards though, we’ll kill them and move on to other attempts.”

For pre-registration and more info on the games, head over to the official clash website.

Are you excited for these new clash games? Do let us know in the comments below. 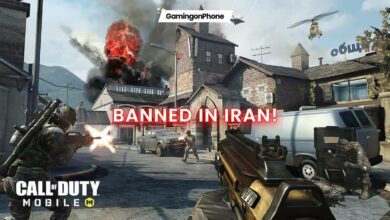 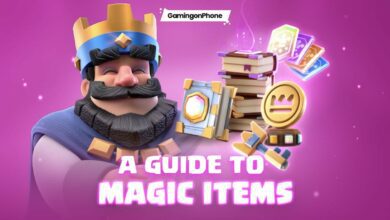