Outfit7 Limited, the developers of Talking Tom is about to celebrate the 10 years of Talking Tom this summer with a bang! The adorable cat made its global debut as Talking Tom in July 2010 and became an overnight sensation. 10 years and 13 billion game downloads later, fans are being invited by Outfit7 to participate in a special “POK-A-TOM” event. It will be online from July 20 to July 30, 2020, to mark the milestone. The challenge is to poke Tom 10 billion times in 10 days. So can the fans do it? Only time will tell.

The 10th anniversary event will be live in four of Tom’s most popular games – Talking Tom Cat, My Talking Tom, My Talking Tom 2, and My Talking Tom Friends. During this anniversary celebration, all the pokes made by fans will be shown on a digital “POK-A-METER” on the Outfit7’s official website. At the end of the event, if fans can gather 10 billion pokes, every player will be rewarded with a generous in-game currency bundle. The more users poke, the bigger the reward for all of them!

Starting from a single game the franchise has grown massive

Over the past 10 years, a lot has changed for Talking Tom. He inspired the Talking Tom and Friends franchise, which now includes 23 mobile games, digital video content that’s received over 56 billion views. And the good news is, there’s a Talking Tom movie in the development. The original Talking Tom Cat game was named as one of Android’s “Most Downloaded Games of All Time”. But through all the success one thing has remained the same – the love from the fans towards Tom cat. 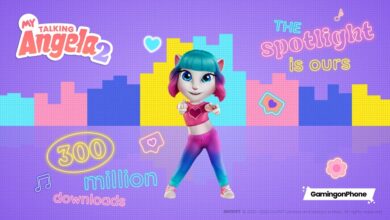 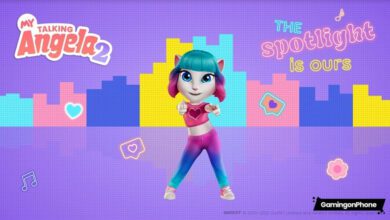 My Talking Angela 2: Outfit7 releases a new music video along with the summer update 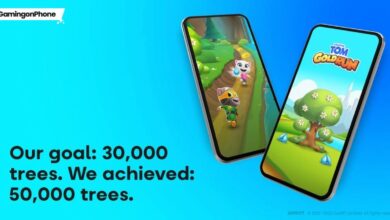 Talking Tom Gold Run: Outfit7 to plant 50,000 trees after the success of the Earth Day event 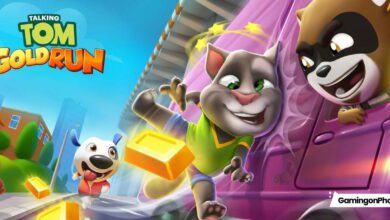