Game developer and publisher Lilith Games has announced the expansion of its popular idle RPG, AFK Arena next week. This expansion arrives with the addition of two new original heroes – Zaphrael and Lucretia in AFK Arena. These characters will be introduced through a series of cinematic trailers. Also, there will be a five minute animated short, describing the tragic tale of the married couple and their child, which will unfold as part of the new Tales of Esperia. Zaphrael and Lucretia make their much-anticipated entrance in-game on September 29th. Players will be able to choose either character to unlock for free until October 26th.

About the Tales of Esperia

Players can follow the fate of married couple Zaphrael and Lucretia through a series of shorts in the game. The Memory of Lucretia animated short will open a window into the history of this tragic tale. On the other hand, Desperation bears witness to the devastating moment that finally ripped these two protagonists apart. There is no right or wrong in the couple’s emotional story of duty, abandoned love, and tragedy. But as players watch both sides of the conflict, ultimately they have to choose a side between the two.

Players will face a choice of siding with one of the two new heroes and unlocking either one for free. Those who choose Zaphrael, a member of the Celestials faction, gain access to his focused lightning attacks. This deals massive damage to all in their path. On the other hand, Players who choose Lucretia, who is aligned with the Hypogeans can expect a more physical combat-style. Accompanied with these are curved attacks that cut swaths through her foes.

Both Tales of Esperia shorts are high-quality animations. They have been designed to enrich the history of AFK Arena and add even more depth to its world. Zaphrael and Lucretia are the latest additions to the continually expanding cast of characters in the game.

AFK Arena’s casual gameplay allows players to level up their heroes and gain rewards while being AFK (away from keyboard). The game was nominated for the Users’ Choice category for Google Play’s ‘Best of 2019’. Since then, it continued to grow with more characters, game modes and maps added all the time. With the new event from Tales of Esperia and the inclusion of the two heroes, the game is going to be more fun than usual. Players can side with either Zaphrael or Lucretia to permanently add them to their roster until October 26th in AFK Arena.

Are you excited about the arrival of Zaphrael and Lucretia in AFK Arena? Let us know in the comment section below. 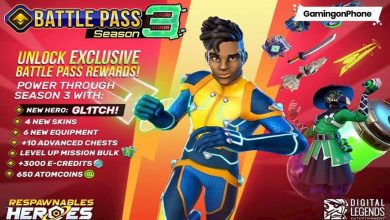 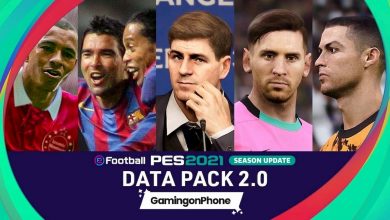 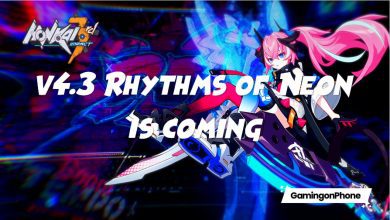 Mobile Legends Patch Update 1.5.22: All you need to know