Disney Twisted-Wonderland is a new gacha title that has just gotten an English version. It is based on a lot of classic Disney characters but adds in its own twists. It’s set in an arcane academy called Night Raven College and presents a new side to some of Disney’s biggest and most well-known antagonists. In this article, we will review Disney Twisted-Wonderland and share our first impressions of the game.

Meet some known faces inside your classroom

Starting with the review of Disney Twisted-Wonderland, the game starts off by introducing players to the story in which you’re summoned to the Night Raven College by the magic mirror. The start could be a little slow but the game gets you into action pretty quickly once the introduction is over. Players have to work with the dysfunctional students throughout the game as they progress through the story and gameplay.

The female antagonists have been turned into male characters in the game (bringing the Otome element into play). The game features two separate kinds of game modes- turn-based strategy battles in which characters use their skills to take on enemies and Twistunes, rhythm games in which players tap along with the music.

The game is clearly not for everyone and is a gacha based title. Players who’re into gacha will probably enjoy this though as it’s really like most gacha games out there but with a Disney theme to it. The Disney characters don’t really play a major influence on the characters but the game does have dorms inspired by certain stories like Heartslabyul Dorm which houses:

Players can choose any one of these dorms’ students to take into battle. Speaking of the battle, it’s turn-based and doesn’t really need a lot of interaction from players once they’ve picked the characters for an attack. Players take on various monsters, enemies, and students in their battles, and keeping your characters, spells and all other elements upgraded is really important to winning battles.

Another factor that comes into play here is the relations you have with other players. Having good chemistry with another character on your team will allow you to inflict extra damage and the only way to know which characters do well together is by focusing on the story. The game is very story-driven and so it’s important to not skip through the segments with cutscenes.

Enjoy a glitch-free albeit grindy gameplay

The other game mode is rhythm-based and involves clicking the screen at the right time to meet the beats. They’re essentially mini-games and they can be quite challenging at times. The music was for the most part synced pretty well. While Twistunes has a difficulty setting, the main battle mode gradually gets harder as the game goes on.

The game can get a little grindy, though, but compared to other gachas, it’s not too unfriendly towards free-to-play players. Aside from that, there were no major bugs or glitches and the gameplay is fine for what it is supposed to offer.

The game comes with anime-styled graphics along with simple controls

The graphics are pretty decent although the art style changes between battle and the overall visual style of the game. It’s not a con and really makes battle feel more lighthearted with a 2D cartoonish style. The audio also doesn’t present anything to be annoyed about with good voice acting and the newly released English version also has translated subtitles.

The controls are mostly click-and-drag so nothing to complain about there. The UI is also pretty clean and standard with no issues.

Completetly ad-free gameplay but posseses IAPs that ease in progressing

The game doesn’t have any ads, which presents an uninterrupted gaming experience and is a positive feature. It does have IAPs though since it’s a gacha title. Now since there’s no PvP, paying won’t really give you an edge over someone but it can make it easier and less time-consuming to get new cards.

Overall, Disney Twisted-Wonderland is a pretty good adventure game with decent gameplay. It’s got an engaging story that contributes a lot to the game and a gacha system that isn’t too hostile to F2P players.

It’s a title that’s worth playing for anyone who’s into gachas with a narrative-driven Otome experience. The game doesn’t have too many negatives aside from the gameplay that isn’t as engaging as some might prefer.

It’s a title that’s worth playing for anyone who’s into gachas with a narrative-driven Otome experience. The game doesn’t have too many negatives aside from the gameplay that isn’t as engaging as some might prefer.

What are your opinions on Disney Twisted-Wonderland and your review of it? Do let us know in the comments! 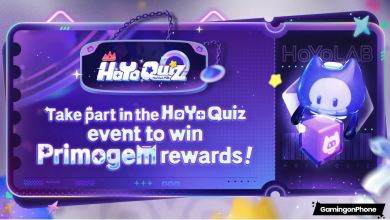 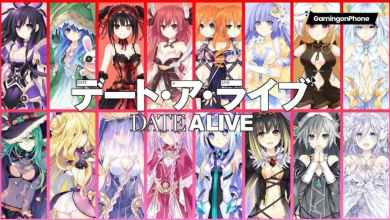 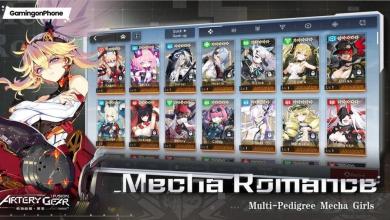