Turmoil is a new casual business simulator/strategy title that follows the theme of the 19th-century oil rush in America. Players must assume the roles of enterprising businesspersons and do their best to extract oil from their lands and sell it for profits. Here in this article, we will review Turmoil and share our first impressions of the game.

The game looks pretty simple at the beginning and although it’s easy to understand how stuff works, there’s quite a bit to learn and losses will be common at the start. However once players understand the basics, the money will come rolling in. The game does a good job of letting you know how everything works and where things are supposed to be used. It does have a very minimalistic look to it in terms of visuals and gameplay and it feels like an old flash game at times.

Enjoy a decent yet addictive gameplay centred on an oil business

Starting off with the Turmoil review, the gameplay is up to scratch and the more you play, the more you’ll want to play. Players have to start by bidding on the land, then finding randomly generated underground oil wells, then setting up the tools and digging into the ground. After that’s done, players have to get carts and transport the oil before a spillage occurs (which can incur a heavy fine). And that’s just at the beginning.

Players also have to sell their oil and for that, they can store everything to sell it on a day when the prices are high or just sell it to the highest paying buyer. In case players run out of their resources too quickly, they can also take a loan, they can bribe people in order to not get fined for oil spillage, strike up better deals for interest rates, and a lot more.

There are other oil barons out there too in the campaign who players can outbid for land and compete against along with a bunch of other stuff to do in the town. If players buy the full version of the game (the game requires you to purchase the full version after you’ve played through a couple of levels), then they can also get access to more content like new regions to dig oil in, shares in the town, card games, diamond mining, etc. So the game definitely has a lot of content- albeit with a price to pay.

Overall, the gameplay definitely makes the game enjoyable. There’s nothing really to complain about and although some might find the price to unlock the whole game, it actually does feel like it’s worth it since there’s quite a lot of content and playing hours players can get out of the game. One more thing to know is that there’s actually a leaderboard so there’s a PvP competitive aspect to it too.

Turmoil really does have a really simplistic look to it. As mentioned before, it does resemble older flash games with animations. However, that isn’t a bad thing as it fits the game and doesn’t hurt the game’s overall rating. The audio effects are pretty standard and nothing to complain about or exceptional.

The controls of the game for the most part just involve clicking things or dragging them around. At some places, they can be a little cramped (for example when you change the amount of oil being sold) but aside from that, there aren’t any gripes here. The UI doesn’t have any major flaws or issues and works well for the game.

There are no ads, but you need to pay for the whole campaign

Now the game does not have ads which is always a good thing as it allows for an interruption-free experience. However there is a one-time payment and without it, players can only play a little bit of the campaign. It’s up to them to decide whether the game provides enough content (and it does seem to) for it to be worth the money.

Summing up our review, Turmoil is actually a pretty addictive yet simple-looking game which would be a good game for anyone who’s into real-time business titles. It brings quite a lot to the table (it has DLCs too) and has minimalistic and intuitive gameplay but there’s a lot that players do have to take into account while playing.

Now the fact that there’s a payment to play the complete game might turn some players off. However, that’s a subjective choice while the objective information has been laid out. All the elements actually fit in perfectly to create an overall beautiful game.

One of the best parts is that players must factor in everything constantly while playing. It’s not just a mindless clicker but instead, it presents different problems that must be solved, numbers that keep changing, and deadlines before which players must maximize profits. There are quite a lot of business tycoon games but this one definitely stands out for being pretty high quality and fun.

Turmoil is actually a pretty addictive yet simple-looking game which would be a good game for anyone who’s into real-time business titles. It brings quite a lot to the table and has minimalistic and intuitive gameplay but there’s a lot that players do have to take into account while playing.

What are your opinions on Turmoil and your review of it? Do let us know in the comments! 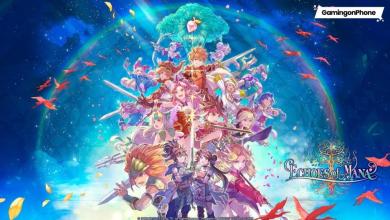 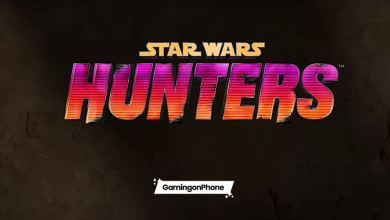 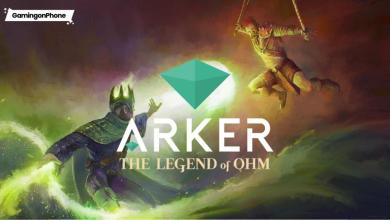 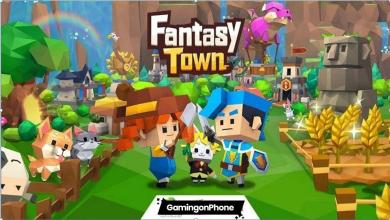