The Angry Birds franchise is something that a lot of mobile gamers have grown older with. Some of the older games like the old school Angry Birds game and sequels like Angry Birds Space, Angry Birds Star Wars are some pretty well-known titles that bring back nostalgia for many.

However, Rovio lost their way at some point and that proved to be something of a downfall for the Angry Birds Franchise. It never really went away completely but most people forgot about the games after Rovio started pumping them with ads, microtransactions, and other monetization elements that no one liked.

Now all hope isn’t lost. The franchise hasn’t been completely driven into the ground. It seems like Rovio has understood what went wrong, which might just bring it back into relevancy. In a statement, they acknowledged that they made some mistakes and promised to bring back Angry Birds Classic. However, their latest release, Angry Birds Journey, still has a lot of in-app purchases.

Moving ahead younger audience should be the target for Rovio

The fact of the matter is that Rovio won’t ever really move back to what their monetization strategy used to be a decade ago. It’s simply not as profitable as what they get now since a lot of people don’t really pay for games on mobile. It’s a known fact that most paid games can easily be pirated through APK files.

Instead of that, Rovio can do a lot better financially by appealing to younger fans, which they have been doing for a while. With their simpler yet colorful games, kid-friendly movies and Netflix shows, and even a Roblox collaboration (a majority of Roblox users are under the age of 12), it’s not hard to see who they’re targeting.

Children are flooding into gaming with easy access to mobile devices and they’re easily drawn towards hyper-casual titles. Rovio got lucky by creating characters that really appeal to children and that’s what they’re taking advantage of.

The Angry Birds movie and its sequel performed quite well at the box office and there’s even a third one on the way. Angry Birds: Summer Madness just dropped on Netflix too and considering the name attached to it, it’s expected to do pretty well.

Games aren’t being completely sidelined but the Angry Birds Franchise is growing beyond just games and it’s shaping up to be quite profitable for Rovio (the Angry Birds movies made more than half a billion at the box office). This is yet another opportunity that Rovio can profit from and they won’t hesitate to do so.

Rovio won’t completely revert to one-time paid games and forget their free-to-play monetization system. They might make a couple of titles like Angry Birds Classic but it’s unlikely that they’ll really move away from what they’ve been doing till now. And they will continue to expand into other forms of internet on the back of the Angry Birds franchise. 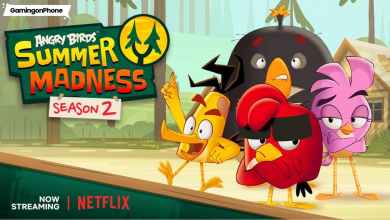 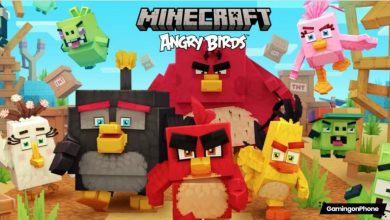 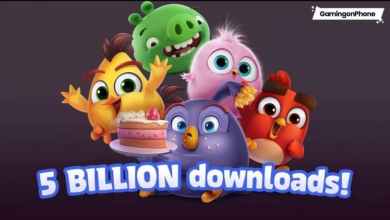 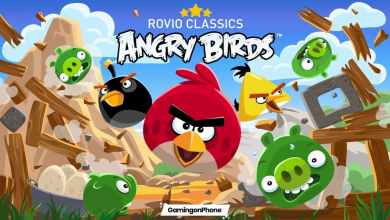