Diablo Immortal is the latest addition to the world-renowned Diablo franchise which has finally ventured into mobile gaming. Published by Blizzard Entertainment, Diablo Immortal is an action open-world RPG that takes its players to the familiar world of Diablo full of angels and demons. Since the game has just been released to the masses and it has shot up to the top of download charts, there are many free codes that the developers would provide in the near future for the players to redeem and get awesome rewards. This article will list all the active free redeem codes in Diablo Immortal as of now and the rewards they give and explain to you how you can redeem these codes.

How to get free redeem codes in Diablo Immortal

Game Codes play a major role in getting us freebies, and the Developers would drop a couple of events so that we get some freebies in return. The same goes for Diablo Immortal codes where the developers at Blizzard Entertainment have been kind enough to give us massive rewards when we use the numerous coupon codes they provided.

The good news is that Diablo Immortal does have free promo codes (but not currently) that can get you all sorts of in-game resources such as cosmetic armor and weapon, tens of thousands of gold, gems, and other exclusive rewards. To get the in-game rewards, you will need to redeem the codes which is a very easy process. In this article, we will provide you with a list of the latest Diablo Immortal codes, explain how the codes work, how to redeem them, and the redeemable in-game rewards.

Unfortunately, there are no working redeem codes available at this time for Diablo Immortal. We will update this space as soon as new codes are released. Do remember to check this space from time to time in the future as it is highly plausible that they will expire soon once live. So hurry up and enter the codes as soon as they arrive!

How to redeem free codes in Diablo Immortal

Diablo Immortal has an in-game redemption center that makes it very easy for players to redeem codes and get free rewards. This process will only take a few seconds, so follow the steps listed below and get your rewards in no time!

These are all the codes that are working and tested, for now. We’ll update this space as soon as we get to know more redeemable codes for Diablo Immortal.

Related – How to play Diablo Immortal with a Controller 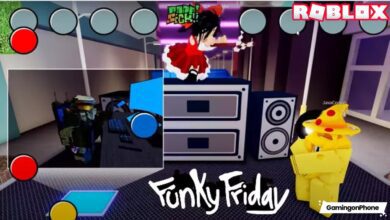 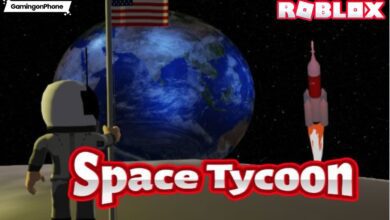 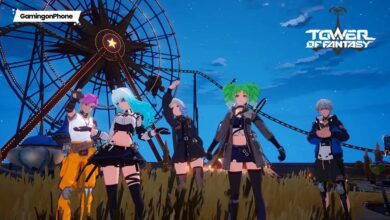 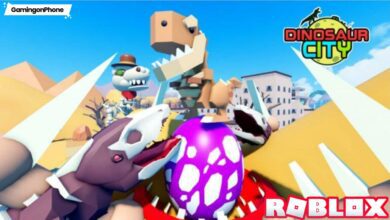