Among the farming simulation games, the FarmVille series has its distinct place. American developer, Zynga Inc. has brought a new title to the popular series namely the FarmVille 3 – Animals just a few days ago. The is released globally on November 4. With a fairly large player base already, players were interested to get to know whether some gifts or gems within the game are gettable via codes or coupons. Well, the good news is that this is possible by following easy steps. Here’s a quick guide to get free FarmVille 3 – Animals redeem codes and also to redeem them.

Players have to build their farms and start breeding cute baby animals including Embden Goose, Shorthorn Cow, Brown Alpaca, Flame Llama, Hedgehog, Red Squirrel, and American Painted Horse in this farming game. The game is fun to spend some time on.

How to get free promo codes in FarmVille 3 – Animals

Redeem codes are provided on any update, reaching some set targets, or celebrating other things. But one of the best things FarmVille 3 – Animals has is that the game often gives free coupon codes. These codes are delivered from the game’s official social handles like Facebook, Instagram, Twitter. But, we recommend following this article because we’re consistently looking for new workable codes for you.

In this article, we’ll provide you with a list of the latest FarmVille 3 – Animals, explain how the codes work and how to redeem them, with some of the free codes with their redeemable in-game rewards.

Redemption codes can be used to claim various in-game items like Character Stickers, Buddy Tokens, Rubies, etc. There are not many promo codes available at the moment, but we have got quite a few covered for you. Keep in mind that some of the codes may have already expired or expire soon by the time you redeem them.

How to redeem FarmVille 3 – Animals codes

Unlike other games, FarmVille 3 – Animals has an in-game code redemption center that you can access easily within the game. Therefore, like most mobile games, you do not have to go to an external site and enter the codes then return to the game to see if they are working. Just follow the steps below and you will be able to redeem the codes and get cool rewards in no time!

Take a note here before you go to redeem the codes. You’ll need to be in at least at level 5 to unlock the Redeem Codes option. But don’t worry as only 5-10 minutes of play is sufficient to reach level 5.

These are all the codes that are working and tested, for now, we’ll update this space as soon as we get to know more free redeemable codes for FarmVille 3 – Animals.

Thanks for these codes! I’ll be reading up on ur articles for future content 🙂 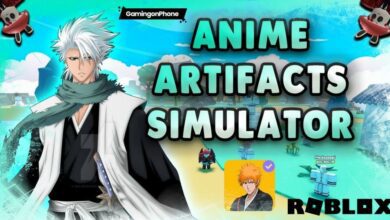 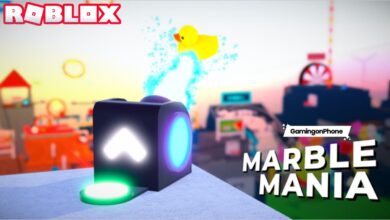 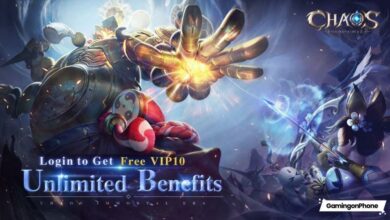