The game starts from where it finished in its previous title Ice Scream 4. In the last chapter, Mike freed his friends from their cages and saved them from ending up in the extraction room. But they couldn’t get very far as a twist came in the very last second. Rod showed up and Mike’s friends need to go back hiding in different parts of the huge ice cream factory again. Gamers need to get them all together and defeat Rod once and for all. Players have to explore the new parts of the factory in this chapter, face the Mini-Rods, the ice-cream man and reunite Mike and J.

However, the fifth title did not show other friends of Mike and J as the game ends after reuniting Mike and J only. They will continue to solve the mystery of the ice cream factory in the next installment of the series.

Players will again jump into the mission to save their friends as well as to defeat Rod. For the first time in this series, the game lets players switch characters between Mike and J. This helps players to play in different areas, depending on the character. There is a mini version of the main villain Rod introduced named Mini Rod. This new enemy guards the factory to stop players from escaping the factory. He will alert Rod if players get closer to him. So, players need to dodge and distract him by using various in-game items and skills as well.

The game is all about solving puzzles to reunite friends. New mini-games are added and are going to be the most exciting puzzle in the game. Some cut scenes are disclosing the history of Rod and Joseph Sullivan. Besides, if players get stuck in any of the puzzles, they can use a hint window at their disposal that’s full of options to help them solve the puzzles based on their playstyle.

Story-based games which have a single chapter only like this one do not require long time gameplay to beat. Ice Scream 5 is free-to-play and doesn’t take much time to complete if played with the help of guides and tips. Follow the guides and tips closely to beat your enemy, the ice-cream man, more efficiently.

Ice Scream 5 Friends: Mike’s Adventures has four different modes to play. The story is the same in all of them. But the modes can be useful to practice before jumping into a higher difficulty level. In the ghost mode, your enemies won’t see you, and this is the best mode to practice. Know the locations of items to solve every puzzle by practicing here. It’ll be easier than to play the rest three.

2. Get Hints from watching Ads

If you’re stuck in any situation or need an item or don’t know where to use an item then you can simply click on the puzzle icon on the top left corner of the screen and then you’ll see the list of the items and puzzles. Watching an Ad. will unlock different hints for each item. The hints will tell you what is the use of any item or where to find it. So, every time you need help to move forward, the game itself will help you.

Eating all the ten mushrooms will unlock the backstory of Rod. After taking all of them, just go to the fourth location below and the picture will show the backstory. Here are the locations of all ten mushrooms.

You will find one near the ladder that has access to the hydroelectric power plant room. By turning a little right from the ladder, you’ll have a lot of pipes(as shown in the picture). That’s where the marshmallow is.

After crafting the microwave gun, look to your right and you’ll see this door. Enter, and there’s another locked door on the right. Use the microwave gun to unlock the door. Then enter the room, you’ll find one with the picture on top of the boxes on right.

Go to the “garage” where Rod is fixing his pick-up truck. Behind the truck, there’s a ladder. Climb up a bit and look left. You’ll find one on top of the shelf.

The game awarded a mystery key to the players who pre-registered the game. But fear not if you aren’t one of them. You can always find the keys from several locations of the game. Here are some locations where you can find the key.

Go to the Hydroelectric power plant room and you’ll see a big red column in the middle of the machine room. You’ll find another key just below the column.

The first objective of the game is opening the door at the starting point of the game. After getting out of there, go through the passage and find the ladder that is used to go to the  Hydroelectric power plant room. You’ll find a key there

The ladder we stated in number 2, use it to climb up to the Hydroelectric power plant room. Just on the left, you’ll see a white door. Open it and you’ll see another brown door that gives you access to the toilet. You’ll find the third key there.

5. How to use the mystery key in Ice Scream 5 Friends

The mystery key can be used to access the mystery locker that has a Keplerian Studio logo on it. Inside the locker, players will find a new attractive skin of a special electric trap. To activate the trap, players have to go to the settings and turn on the “activate alternative trap skin” option. Though both kinds of traps are the same, the special one looks beautiful.

We hope this Ice Scream 5 Friends: Mike’s Adventures guide and the location tips will help to uncover the secrets of Rod and help you to finish the game faster. Now, without further waiting, go and defeat evil Rod to save your friends!

How on earth are Member Contributions calculated in a guild? 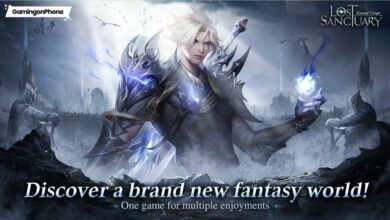 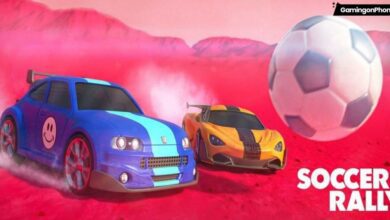 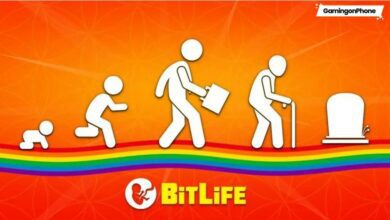 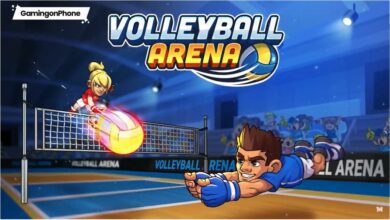