League of Legends: Wild Rift (LoL Wild rift) is a Multiplayer Online Battle Arena (MOBA) and Competitive game from Riot. Like every competitive game, it also has a ranked match mode. The ranked match mode helps categorize the players into different ranks. This mode is the basis of identifying the player’s in-game knowledge, skills, and teamwork. So without further ado let’s get into the basics of ranked mode and the matches in this League of Legends Wild Rift guide.

The Wild Rift ranks have 10 divisions and below diamond, each rank has 4 subdivisions. In simpler words, a player will rank up from Iron IV to Iron I before advancing to Bronze 4.

After every Wild Rift season ends, the leaderboard and ranks are reset. Players will have to start grinding again to reach their best in rank and leaderboards. Every time a new season starts, the player will be marked as unranked. Whenever you start ranking you have to complete 10 placement matches.

After completing the first match you will be allocated a starting rank. Each win guarantees you 2 ranked marks and there is no penalty for losing the game. After finishing all your placement games you will get a confirmed starting rank.

While playing the ranked matches, if you are on a winning streak the game will grant you great rewards. The rewards can be a mark losing protection, more coins, or two marks in a single victory match.

From Diamond to Challenger the ranked marks system is replaced by victory points. As you keep climbing the ranks, gradually it will keep on getting tough to rank up.

Every rank match you win, you will get a certain number of points. In order to advance to the next sub-division of the rank, you have to get 100 Victory points. There’s a point decay system for the players too. If you are inactive for a period of time then you will gradually lose points.

The draft system is introduced in the ranked matches, where players have to pick a specific hero and lock it. After locking the hero it’s unchangeable.

The game allows you to queue up with your friends in a lobby of max 3 players. Currently, a maximum of 3 players is supported and the devs are working to max it till 5 players in the lobby.

This segment of the game is considered as the most crucial part. The more refined the matchmaking process, the better is the in-game experience. The devs have worked a lot to maintain fair matchmaking.

For queuing in the lobby the players must be of the same rank. For example, if you’re in the platinum tier, then you can play with emerald and gold players. The enemy will also constitute of players from this range only.

The ranked matches’ rewards are exciting and huge in comparison to other mode matches. The rewards and perks are given at the end of each season. But often some time, there special rewards in the midseason for attaining a certain division.

We hope you find this LoL Wild Rift Ranked Mode Guide article helpful. Please feel free to ask any questions in the comments section below, we’ll make sure to reply to everyone. 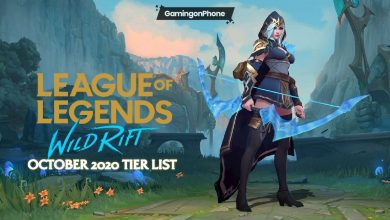 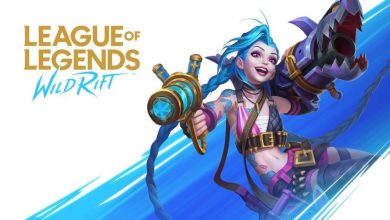 League of Legends: Wild Rift’s Executive Producer explains why the Global launch has been delayed 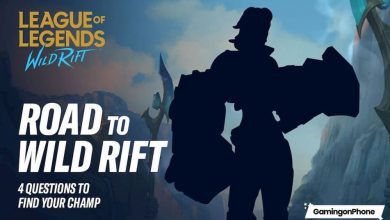