Wordle has been trending in the gaming industry for the past two months. Seeing its growing popularity, the American Media Giant, New York Times has recently acquired the game. It is a free-to-play daily word game where players need to guess a new five-letter word each day within 6 available tries. In this guide, we are going to suggest the top best 50 starting words that players can use in Wordle.

Similar to the New York Times daily crossword puzzle, Wordle is a one-word-a-day game. It is the best way to keep you occupied during free time or refresh yourself early in the morning before a hectic day that follows. The best part of it is you do not have to download any application for playing this word game. You can easily play the game by visiting the official website of Power Language.

Though the game did not receive much hype and attention initially, the numbers have sky-rocketed since Josh Wardle added the share option which allowed users to flex their thinking and guessing skills on social media.

Sharing the result allows others to see the player’s daily statistics in the form of block emojis so as not to spoil the game for anyone. We want all players to play the game optimally and reach the daily target word in a lesser number of tries.

Best Starting Words to use in Wordle

Choosing a good starter word is important for maximizing your chances of reaching the correct word and simultaneously reducing the number of tries required to reach there. The colors of the letter tiles change once you input a word. If it turns grey, the letter does not appear in the target word.

While the color yellow indicates that the letter appears in the word but in some other slot, a green tile indicates the correct letter in the correct position. Hence, for an optimized route to the target word, one needs to ensure that there are yellow and green letter tiles in the very first word that he guesses. If you get all grey tiles on the first try, it would significantly reduce your chances of cracking the actual word.

Here are our top 50 starter words suggestion for you:

Additionally, if you do an in-depth analysis on letter frequencies in five-letter words, you will find out that vowels appear in almost all of the simplified words that one can imagine, with the letter E & A making the most number of appearances. Hence, while choosing the Starting word, one must keep in mind that the word that he chooses must have at least 2-3 vowels along with at least one of the most commonly used consonants(B, D, H, L, M, N, R, S, T).

Though just a word-guessing game, flexing accurate guesses is fun and that is all that we crave at the end of the day.  As long as access to this game is kept free, it will be successful in holding on to all the love and positive reviews from players.

Read our other articles on Wordle here

What are your opinions on our list of best starting words for Wordle? What is your go-to word for playing Wordle? Do let us know in the comments below! 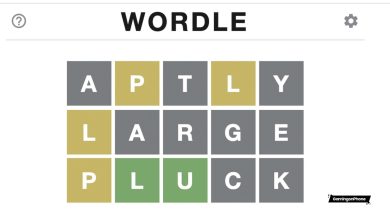 Wordle Guide: Here’s how you can play previous Wordle puzzles 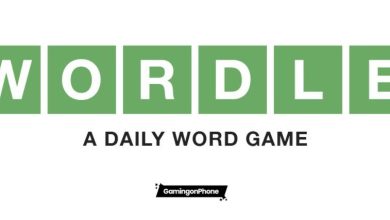 Wordle removes practice tool due to shutdown of the Wordle archives 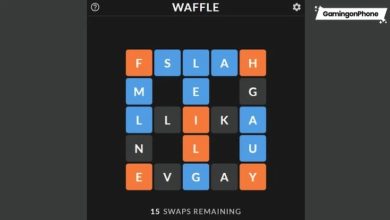