A brand-new Sakura Empire significant event called Violet Tempest, Blooming Lycoris is being launched in Azur Lane, a Naval Shooting mobile game released by Yostar. This incident unveils Musashi, a battleship from the Yamato class. She extends a chess game invitation at the beginning of the narrative. There will also be four new shipgirls, numerous new outfits, gear skins with Academy themes, and numerous incentives.

The new event, which will include a Rapid Training Campaign, will go live from September 15 until October 5th. Players can log in throughout this campaign to get 20 wisdom cubes and skill books. Additionally, if they use their skill books in the tactical class each day, players can complete 10 classes right away. Players under level 80 will also gain twice as much commander and ship experience from sorties. When clearing the difficult stages during the event, a 3 x Core Data bonus is additionally available.

Additionally, a brand-new Special Login Campaign is currently running. During the campaign duration, players can log in to earn a variety of goodies. A repeat event: The Port Eating Contest is back. To obtain Yuudachi’s refit item Eau de Barbecue, players must complete the minigame and gather 7 icons. By completing event stages with Jintsuu, Suzutsuki, Kongou, or Kawakaze, players can additionally obtain the limited edition photo frame “Violet Lightning Storm“.

The Sakura Empire gains five new characters, including Musashi, an Ultra Rare ship. The Wakatsuki and Sakawa are two Super Rare ships. Additionally, Haguro and Miyuki, two Elite ships, are present. A rate increase from the restricted construction is enjoyed by Musashi, Sakawa, and Haguro. The USS Juneau and HMS Shropshire have New Retrofit now.

Musashi is a battleship of the Yamato class with the ability to unleash her unique barrage and significantly raise her critical rate. With equipment from the Sakura Empire, her initial skill might boost her critical damage and firepower. Her unique ability, Musashi’s Guardianship, might status all other Main Fleet ships such that they are no longer vulnerable to ramming damage and make Musashi the target of priority strikes from the opposition.

Manjuu Academy Festival is the newly inserted furniture set in this event. For this beautiful occasion, the shipgirls are decked out in maid attire. A new gear skin box called Academy Festival and various resource supply packs are also on sale.

Several shipgirls are featured in the new outfit series, which is live. Also available is Sakawa – The Colors of Love, a gorgeous L2D outfit. During the event, players that log in will receive two rental outfit coupons that may be used to rent the following outfits: Musashi’s Violet Moonglow, Sakawa’s The Colors of Love (L2D), and Wakatsuki’s Slapdash Blue Sparrow. 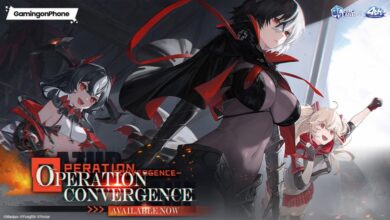 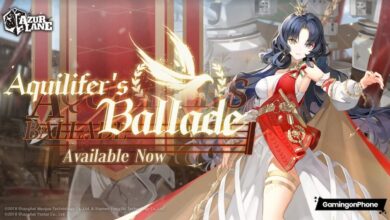 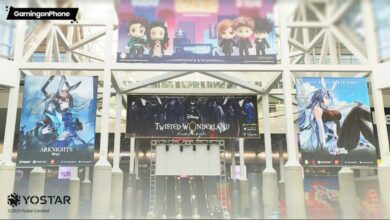 Yostar Games confirms its return to the Anime Expo 2022 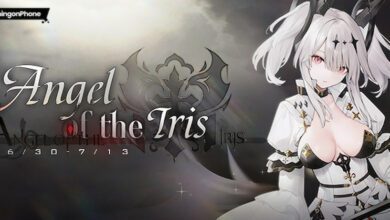 Azur Lane launches the Angel of the Iris event with new Ships, Skins and more