With Battlefield Mobile gearing up for its next beta later this month, new pre-launch leaks by data miners have revealed quite a bit about some of the content we’ll be seeing in the game soon. Well-known leaker Shaun Weber managed to get data about some of the maps, guns, gadgets, and more that will be added. A breakdown of the leaked data is given below.

Three new maps were revealed and a tutorial for Grand Bazaar (the map we saw in the previous beta) was added. The three new maps are:

Operation Metro is a map from Battlefield 3 set in an underground subway line. It features long and short-range gunfights with some pretty cramped areas and it opens up into the city above as well.

The Lofoten Islands are from a map in Battlefield V and are a part of Norway. It mostly pushes players to engage in close-quarter combat but has open areas as well with quite a few blockades and docks.

There’s not much information on this map as it seems to be a brand new map in the entire franchise that will probably be featured for the first time in Battlefield Mobile.

Quite a few new weapons have been added to the game and the whole list is given below:

The leaks also revealed new game modes that will be featured in Battlefield Mobile.

HuD elements for flying Vehicles have been discovered in the game files.

That’s pretty much all that has been revealed by the leaks. Controller Support has also been added along with bikes (the previous beta had Tanks and ATVs). It also seems like Battlefield Mobile has more content than Battlefield 2042 on launch. Although we don’t have a release date for the global release or the beta, players can pre-register right now on android only.

What are your thoughts on the Battlefield Mobile pre-launch leaks? Let us know in the comments below! 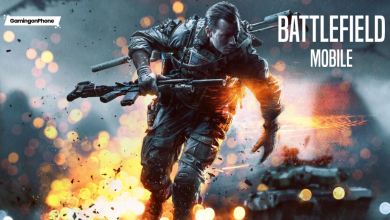 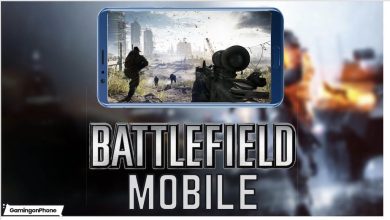 Battlefield Mobile closed beta test is live: Here’s how to download and play