With the group stages of both the European tournaments underway, the FIFA developers bring us the UEFA Champions League and alongside it the UEFA Europa League Event. So, in this article, we’ll be talking about the FIFA Mobile UCL and Europa event and provide you with all the information that you may need!

The biggest event of European football has just arrived on FIFA Mobile and it’s all to be excited for. The event basically follows the same procedure as the FIFA Rivals event which came before it. You have to choose between two groups of teams as per your liking. It includes two tabs which are,

This includes the option for the players to play VSA with other players in exchange of Alliance, Global and Champions pass points.

The Alliance Leaderboard, just like the VSA leaderboard shows the rank of your team. This comes with respect to the Alliance you chose in the beginning. If you manage to reach the top 26-50, you are rewarded with an 80 rated UCL card of NDOMBELE which has an advantage for everyone. If you are making a Premier League team then it’ll help to improve the chemistry. Or, if you are in the quest to get the Prime Zidane then NDOMBELE being a French Player would be of great help too.

If you manage to finish in the top 4-10 then you receive an 84 rated De Jong. This could help the Barcelona squad builders a lot too. And finally, if you somehow manage to be the top ranker on your leaderboard then you are gifted with the 86 rated Dele Alli LM card. He has a high dribbling stat of 93 and could be a great threat along the left flank.

Just like every other event this too includes a pass for the players who can spend money on their team. But, even for the F2P players, there are a few rewards to grab. You can receive around 250 skill boast if you reach to the end along with 2 70+ rated UCL players and some Group Stage Energy which can be of great help to the grinders.

If you are interested in paying for the Pass, then you receive 3 70+ UCL players. Also, an 82 rated Lucas Moura RW which has a high rated sprint speed and dribbling.

Unlike the Champions League Event, this one has a completely different interface and ways of getting a high rated player. The event begins with a group draw. You will be allotted a group from Group A, B, C or D. And as per your group, you’ll be asked to complete some matches and skills games in exchange of Europa Tokens.

Here you can draw your favourite group as many times as needed at the cost of 10k coins. It also has a place where you can spend your acquired tokens at a chance of a highly rated 89 LW card of DI MARIA or an 88 GK card of CILLESSEN for 10 Europa Tokens.

Also, there is another bonus prize if you claim the Player Offer 6 times. That is, you’ll be gifted with either an 80 rated ST card of ROSENBERG or an 80 rated CM card of BUYALSKYI.

All 4 groups follow a simple and subtle format. They have four rows each for a particular team. This includes two skill games and two matches with the respective team. All of them require 6 Europa Energy and provide you with 2 Europa Tokens in return.

Also if you manage to finish all the 4 rows then you’re gifted with a 79 rated player from either of the 4 teams in the particular group. A player to look out for is STURRIDGE from Group C. He has a 88 shot power rating along with a 86 rated finishing rating which is improved as he also has the finishing skill boast on him.

The take of the mobile game on the prestigious European event is of mixed thoughts and reviews. On one hand, the Europa event shows great promise in terms of providing rewards. Whereas on the other the UCL event seems a bad attempt at the old VSA event which gifted you points in return which could be exchanged for players. The leaderboard system that is introduced in this version of the game seems a really bad idea. It is biased towards the grinders who manage to regain their top place on the events. And, the casual gamers are forced to fight for the high rank to get their favourite player. However, FIFA Mobile UCL and Europa event gave the players a great opportunity to experience the UEFA tourneys.

All in all, FIFA should bring about a change in the Leaderboard system and rather introduce and more subtle and precise method for the players.

Thank You for reading. Feel free to drop comments and questions in the comments sections below if you have any. We’ll make sure to reply to all of them. And, if you found this article helpful, please don’t forget to subscribe to our newsletter. 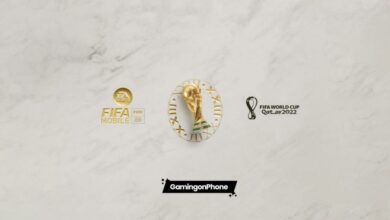 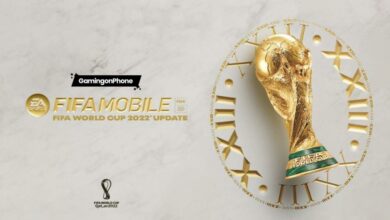 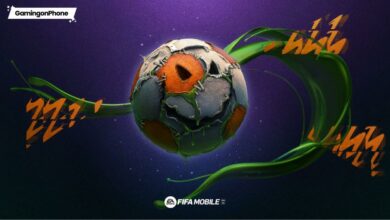 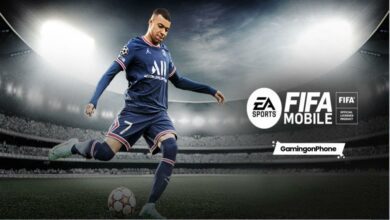