Free Fire offers four different maps choices for the battle royale mode i.e. Bermuda, Purgatory, Kalahari, and the recently added Alpine. Except the Alpine map, the other map options are available for the Clash Squad mode. Garena is all-set for the launch of a new map Stonescape in Free Fire. However, unlike the other map launch, this map will be available for the Bomb Squad mode only. Along with the map launch, a Bomb Squad cup is also scheduled.

The new map will be released on January 15 for all servers. Garena has already released the structure of the upcoming map on their social media. The Bomb Squad cup matches will be held on this new map. Also, the Stonescape map is going to be a short map in comparison to the other Free Fire maps as it will be only for the Bomb Squad mode.

The Bomb Squad mode was earlier added to the game, but recently it was removed from the game modes. However, this mode is available in the custom room on the Bermuda map. The Bomb Squad is a team battle mode in which the two teams compete to defuse the bomb, set by the opponent team for Booyah.

Although, players show great interest in BR and Clash Squad modes, the addition of the new map to the Bomb Squad map will make this mode more interesting.

The registrations for this cup has been started on January 14 and the matches will be held on January 15 from 10:00 to 23:00. Players require to create/ join a team in the Bomb Squad cup section. Players have to form a team of four players, and there’s no rank requirement to participate in this cup.

The Bomb Squad cup matches will be scheduled before the match time. The teams have to qualify different stages viz; Quarter-final, Semi-final, and Final to win this cup. The participating and the winning teams will be rewarded with Craftland custom room card, Diamond Royale voucher, Gold Royale voucher, Gold coins, and Universal fragments. 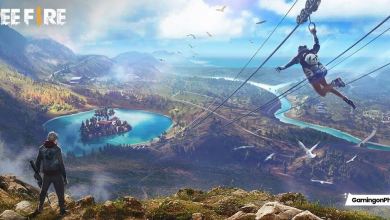 Free Fire: List of 15 Rarest Bundles released in the game 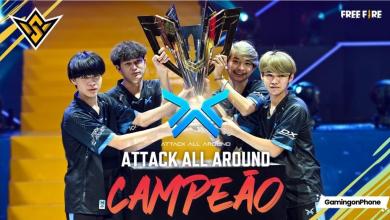 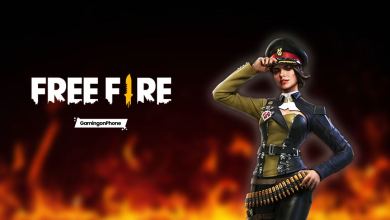 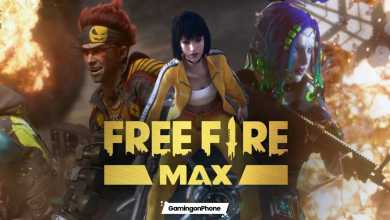