Teams from across the country signed up for the tournament and played against each other in five modes – Frontline, Team Deathmatch, Search and Rescue, Domination, and Hardpoint. The first phase of the tournament had 2048 teams fighting it out against each other in an open qualifier knockout format. The teams had five players with the option of substitutes during the tournament which was subject to approval. In the finals, Godlike Esports defeated Heroes Official by 3-2 and were crowned the champions. You can watch the best of Godlike Esports on the official Instagram page of Loco.

The total prize pool of the COD Mobile India Cup Open is ₹10,00,000. The prize pool has been divided between the top 4 teams and it’s as follows:

Teams that qualified for the second phase

When will the COD Mobile India Cup Pro take place?

The second phase of the tournament – COD Mobile India Cup Pro is scheduled from February 2nd, 2021 to February 14th, 2021 with a prize pool of ₹25 Lakhs. You can watch this tournament live on Loco App.

What are your thoughts on Godlike Esports being crowned the Champions of COD Mobile India Cup Open 2021? How much are you excited for the second phase? Let us know your opinions in the comments section below! 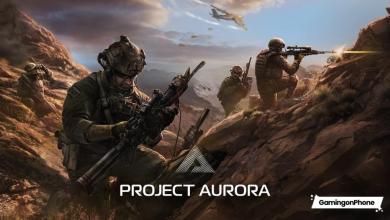 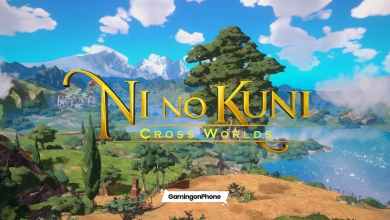