Developer TiMi Studios and Publisher Level Infinite have finally opened the Closed Beta Test for Honor of Kings today in some selected regions. Earlier in July, the game had undergone a closed alpha test in Mexico and now the game is finally releasing its Closed Beta Test in Brazil, Egypt, Mexico, and Turkey for Android devices.

Android players from the aforementioned regions can access this game and can download it on their mobile devices to experience the famous 5v5 MOBA game. For the time, Honor of Kings will only be available to play in these selected regions and it will release in other countries soon enough.

The team has been rigorously putting efforts to prepare for the global launch of Honor of Kings. Players should keep note that the beta version does not represent the final quality of the game.

Honor of Kings proudly presents a 5v5 mobile MOBA where everyone has their desired unique styles of battling their opponents and utilizing skills with the primary aim of finally carrying the team to victory. You get to choose from 60+ unique heroes in the game, each possessing their own signature skills that you can unleash on the immense battlefield.

The gameplay is based on a team of five players advancing along three lanes with the primary goal of taking down nine towers and ultimately destroying the enemy’s crystal to claim victory in the game. The game is free-to-play and your skills in the game are all that matter to upgrade your heroes and destroy your enemies in the fast-paced team fights.

How to download and play the Honor of Kings closed beta

As for now, Honor of Kings is running a closed beta test in some selected regions. So players from those selected regions can only access the game and download it on their android devices to experience the intense mobile MOBA. For more information and updates regarding the game, you can always visit the official website here.

Are you excited as Honor Of Kings is finally releasing as a Closed Beta Test in some selected regions? Let us know in the comments below 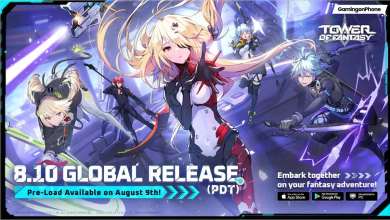 Tower of Fantasy global launch time based on your country 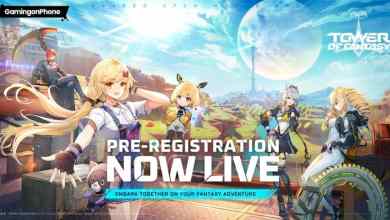 Tower of Fantasy Global launch to bring a number of events, rewards and more