The Season Four CHINA update delivers two new sleek rides. Both rides are geared burn rubber in KartRider Rush+’s action-packed gameplay. The legendary Cyclone Solid vehicle from the notorious Solid series packs a powerful punch but can be taken down with Silver Gear. This vehicle can be bought with K-Coins. Similarly, the Wayward Bazzi rider boasts impressive self-running technology by drifting with minimal effort.

KartRider Rush+ Season 4 also delivers nostalgic race tracks from the original hit PC version of the racing game’s China theme. Beloved tracks such as Dragon’s Canal and Ice Lantern Road will be opened gradually for players to tear through in their new karts. Similarly, players who complete in-game quests before November 15 will unlock the Lil Wukong code. Thus they can obtain the rare Wukong character. Several accessories, including Pane Glasses and Ink Stroke Decal, will be available later in the month.

Players can now host their own private races and tournaments. Here up to 500 live spectators can tune in for the event.

Treasures have been hidden around players’ in-game homes, which can be looted in exchanges for various rewards

In this upcoming arcade game mode, four players team up to defeat a boss to earn K-Coins, Lucci, and Chest Rewards. Boss Fight mode will be available in December.

That sums up the KartRider Rush+ Season 4 update which you can download both on Android and iOS. Keep checking this space to receive the latest and greatest info about KartRider Rush+.

Related – KartRider Rush+: 10 Best karts you should use for Item Races

We hope you found this article on KartRider Rush+ Season 4 update helpful. Let us know your opinions in the comments section below! 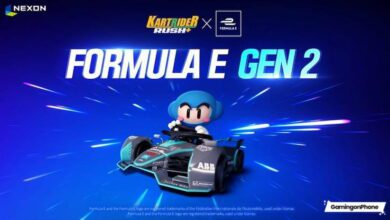 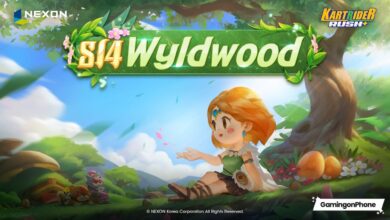 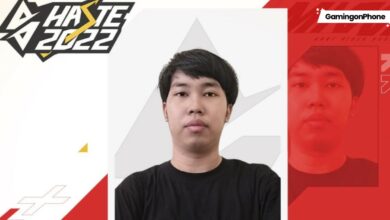 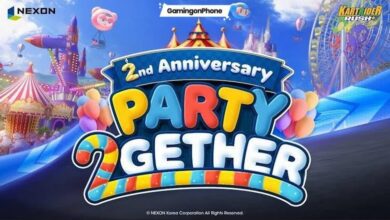