Minecraft Live 2021 just came to an end and it added a lot of new content into the game with information on the next major update, a mob vote, and more. “The Wild Update” is the successor to “Caves and Cliffs” and with it, it will be bringing new mobs, a new biome, and an adventure to Minecraft only meant for the bravest of players. This update also ties in with the 2nd part of the Caves and Cliffs update and sort of enhances it.

First up, we have the Mangrove Swamps, an addition to Swamps which are already in the game but with Mangrove trees (which introduce another set of wooden construction blocks), mud blocks (a combination of dirt blocks and water) that can be used for clay or clay bricks.

Now that was the rather fun side of the update with cute frogs and new crafting materials. But there’s also a really terrifying new addition that gives the game a scary side. “Deep Dark Cities” are creepy structures hidden deep below the surface that will be the home to the Warden that was announced in last year’s Caves and Cliffs Update.

Try not to make too much sound here as the “Sculk Shrieker” is a brand new block related to the sculk sensors announced last year as well that actually produces a really loud and shrill shrieking sound along with inflicting the darkness effect if a player gets too close. Triggering too many of these to go off would result in a confrontation with the Warden, who you don’t want to mess with.

Another really popular topic to discuss is the Mob Vote! This year we had 3 really cute-looking candidates: the Glare, the Allay, and the Copper Golem. After a community voting session on the official Twitter account, the Allay was the winner! Finally, it was revealed that the 2nd part of the Caves and Cliffs update drops in the next month or two and The Wild Update drops sometime in 2022.

Are you excited for The Wild Update in Minecraft? Let us know your opinions in the comments below! 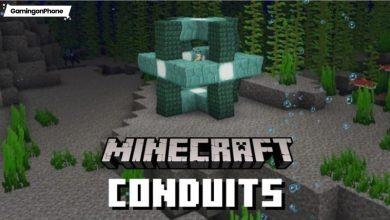 Minecraft Guide: How to make a Conduit in the game 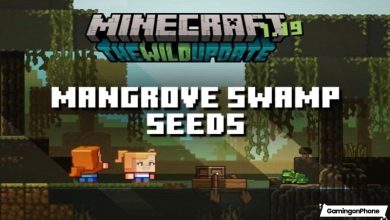 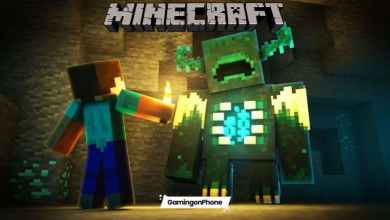 Minecraft 1.19 Guide: Tips to beat the warden in the game 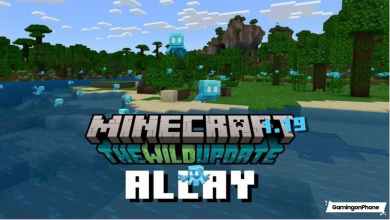