With over 60m downloads, the game recently hit $1 billion in lifetime revenue. The game was released worldwide in 2019 and eventually became one of the most famous RPG games. The game generated $155 million in the first half of 2022, ranking itself as the #12 mobile RPG by revenue.

By touching the milestone. Raid: Shadow Legends joined the club with other games that crossed $1 billion in lifetime revenue. The list includes famous titles like Honor of Kings and PUBG Mobile by Tencent, Candy Crush Saga from King, Clash of Clans from Supercell, Call of Duty: Mobile from Activision, and a few other games.

The United States has emerged as the top market for Raid: Shadow Legends

The United States is the #1 revenue contributor to the game, generating $595.5 million, or 59.5% of total players spending. The US also leads the chart for most downloads, with 15.3 million installs, or 24.7% of the total installs coming from this country. Germany and the UK ranked #2 and #3 respectively in the game’s most revenue-generating country. Germany generated 5.8% of the total revenue, while the UK did 4.5%.

The marketing strategy of the game finally paid off

If you are an active person on the internet, you must have come across Raid: Shadow Legends quite a few times till now. The game made an aggressive marketing plan for the game, with frequent collaborations with the content creators and a lot of advertisements all over the internet. All the marketing plans and efforts are working out for the game, as they have reached a milestone that very few games can. 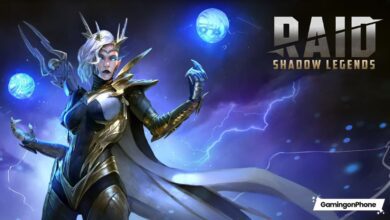 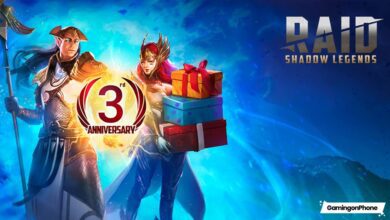 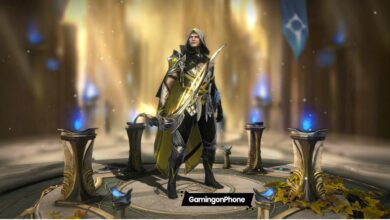 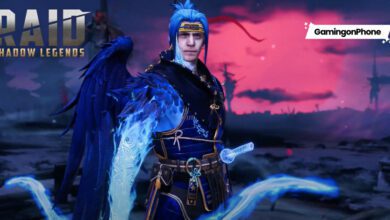