Rocket League Sideswipe is ready for Season 3, with an all-new Season 3 Rocket Pass and a lot of Season Rewards to unlock. There will be a new Limited Time Mode, along with an option where your teammate can spectate. Along with that, there will be a number of changes, updates, and bug fixes introduced as a part of the Season 3 Update in Rocket League Sideswipe. Let us explore the brand-new content in detail.

Three new cars have been added to the Sideswipe Roster this season, which involves the likes of Marauder, Mantis, and Takumi. The updated Rocket Pass rewards for this update, include the Yoked1K Wheels for heavy lifters and the Lv 50 Force Razor Goal Explosion. There will be new seasonal challenges too.

Players can now analyze Private Matches from the sidelines with Spectator Mode. This will be an interesting feature for the content creators, who can show off skills with their new and old friends.

Season 2 Rewards have been distributed, based on the competitive tier which they had finished last year. More rewards for the Ranked Season 3, which is set to commence, have been announced.

That’s all for Season 3, which is set to kick off in Rocket League Sideswipe.

What are your thoughts on the Rocket League Sideswipe Season 3? Let us know in the comments below. 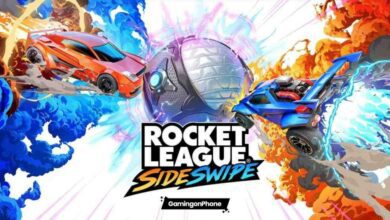 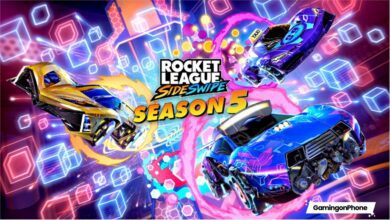 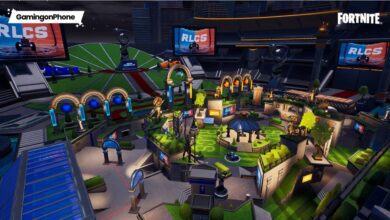 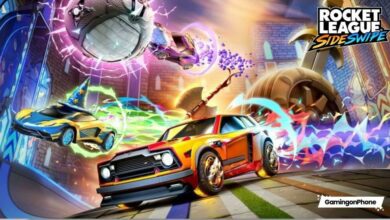