The creator of Stardew Valley, the hugely popular country life simulation RPG game, has said on his Twitter that the 1.5 update for mobile may take an unknown amount of time to be released on mobiles.

Stardew Valley 1.5 update for mobile may take some more time

Stardew Valley 1.5 update was released last year December and it is known to be the biggest one until now. It added a variety of customizations, a new part of the map, a farm layout, NPCs, animals, and more which you can read all about on the official blog post. The mobile version is the only one that has not received the update yet, with all other platforms in which the game is available having it. Their current version is 1.5.4, in contrast with the current 1.4.5.152 on iOS and 1.4.5.151 on Android.

What is this game?

Stardew Valley has been praised for its simplicity and yet gigantic history line. On the game, you are presented with a farm from your grandfather, and on a near farm vile, you can interact with a number of characters and know more of each history. The game also has mining, crafting, witchery and building, and other customizations for those who like to make something special. The game has special seasons for crops, with special events happening in different parts of the calendar. It also has a multiplayer mode, and 1.5 added local split-screen multiplayer, which may have to do with the delay on mobile since not all devices have large screens.

Stardew Valley: The Board Game is now available

On a side note, the developer also announced the release of the Stardew Valley board game. The project took two years to be completed but it is now available to be bought at the site store. It seems to bring the same spirit from the platform gamers to the board ones. Above-given is a brief presentation found at the official post.

Related – 5 Best Relaxing Mobile Games that you can try 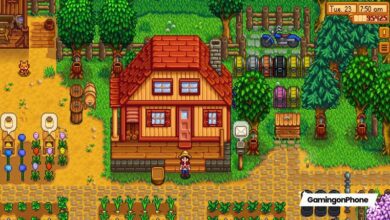 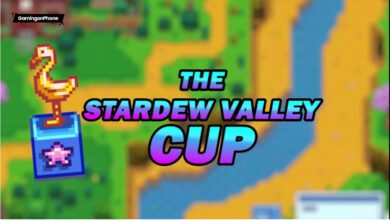