Why can’t we log in to the game after it’s installed?

Considering that the game is still in the Alpha stage, this test was started primarily with a set of a limited number of testers in mind. The devs will further improve VLF by addressing the issues found in this test from the feedback, and make progress with the upcoming beta testing in more areas.

What it takes or will take to run future tests?

The Alpha test area was Thailand and Australia, and the server is set up in Singapore. As much as it is encouraging for the devs that users not native to the specified regions have taken part in the test, it should also be noted that the netlag problem of players from distant locations(such as Brazil and Europe) will be very serious. The dev team will be building more servers in the future, for future beta testing and final launch.

Why is that the correct jersey can’t be loaded?

As mentioned above, to have the full experience of Vive le Football, your phone requires more than 4 gigs of RAM and 2.5 gigs of available storage. When your device fails to meet the requirements, the system will automatically load only the basic jersey for you. In the future, the jersey generation process will be optimized further so that more devices can render custom jerseys in real-time.

The celebration moves of players are so limited, will it get better?

The dev team was really pleased that the community took its time in noticing these minute details during playing and brought them up. They will for sure continue to add more content to the VLF in the future to improve the sense of realness.

Can we change the key bindings for the PC emulator version?

It’ll be available in the next beta test.

Will the beta start right soon after now that the alpha test is over?

With the conclusion of the Alpha test, the devs will now focus on tuning the game with feedback and suggestions from Managers. Once the next test is confirmed, it will be announced over the official social media accounts. Regarding the bugs of the test version, the team is sorry for the inconvenience that might’ve had a cause. Meanwhile, if anyone has encountered an issue and needs to report it. Feel free to reach out the VLF dev team here.

With the conclusion of the two-week Alpha Test of Vive le Football on February 3, you will not be able to log into your account after that, and all data will be erased. But worry not, the VLF dev team has recorded all of our User ID numbers in the system and everyone will be given limited achievement titles and rewards in the Open Beta.

The developers are yet to announce an official release date yet. With the alpha test now concluding the devs will now go back to work and continue to optimize the gaming experience based on all the valuable feedback received. Vive le Football has been received positively by the community and has raised the bar of expectations. It is yet to see how the devs return with the open beta. You can always check the official site for more details or join the game’s official discord server. Additionally, keep checking this space as we will update any information on the game’s official release.

What are your thoughts on the FAQ released by the Vive le Football dev team based on the recent Alpha test? Do let us know your thoughts in the comment section below!

If you find this article helpful then make sure to follow GamingonPhone on Facebook, Twitter, and Instagram for more gaming news. And if you are looking for a group of mobile gamers to hang out, jump into our WhatsApp group, Telegram Group, or Discord server today.

My Vive le football fail to download datta when it start 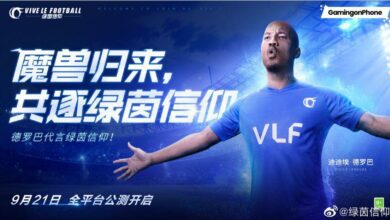 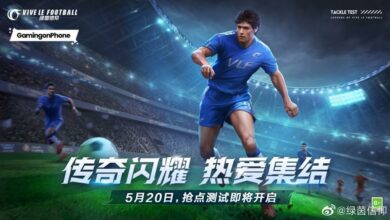 Vive Le Football to start Tackle Test on May 20 for Android, iOS, and PCs 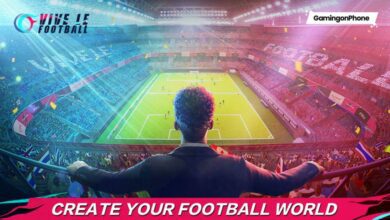 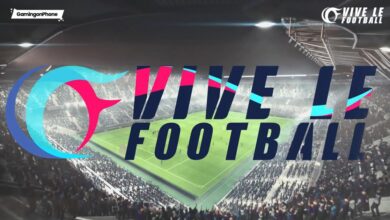