Siege Up brings a good RTS to mobile, but its lack of multiplayer leaves the player actively wanting for more.

Siege Up itself brings the basics of RTS, a genre that developed into the so well-known MOBAs of today. You find yourself on an island, where should you control the resources and manage them well, victory will certainly come. We found it underwhelming that the tutorial does not explain the importance of maintaining a good economy. It also doesn’t explain how to build one, which is important for the good health of cities. Neither give an explanation over damage type, armor types and which units have which, important for planning attacks.

The simple tutorial on the start teaches you the mobile ported version of unit selecting and movement. Missions come afterwards, bringing the challenge of succeeding with only the resources the game gives you beforehand. Like Age of Empires or Warcraft campaign mode, but with less story.

LAN mode is present at Siege Up, however, we couldn’t play it for lack of players . We found it strange the lack of a multiplayer mode, completely absent on the game. Apart from that, you are able to add bots to your local game and train with the AI.

Siege Up brings an unusual take to some of its currencies: you conquer gold and metal rather than just take it. That meaning the flow of these currencies will be the same without the player being able to move most of his workers to gather more in a smaller window of time. Once captured, mules bring you the materials, which goes from the source to the village that has dominated that specific mine.

It can be a bit frustrating not to be able to increase your flow just by creating more units to retrieve but encourages you to explore and protect other areas of the map. That was another point that made me wonder why they did not make an online mode.

It is on the clumsy side, with an easy but inconsistent unit controlling and not very responsive nor transparent about the actions queued. Actions for villagers and troops can get lost for a misclick. And you will probably not be notified about it since it has no queue of actions or sound responses and effects.

It can get confusing about whether they are really going to where you pointed or to a pixel to the sides. Furthermore, the combat system even though being hard to micromanage units since you are on a phone and picking one, is easy to understand and conquer other villages.

Overall, although Siege Up says offline strategy game on the PlayStore, feels like a game that is a few updates away from bringing the social distanced players to a fever of an arena of strategy. It’s potential to run on most devices and small maps being able to gather friends to play without having to stress with having the last-gen phone. Hopefully, they add a multiplayer online mode and some quality of life to the UI.

Did you find this article helpful? If you have any question or suggestion, feel free to drop them in the comment section below.

Siege Up gives an unfinished RTS feeling, but the way it is built, it may make it a great multiplayer game if the mode gets released someday. The campaign gameplay is okay but the lack of multiplayer is really a letdown. 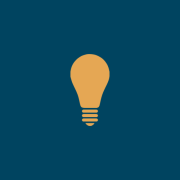 We are glad that you found it useful. Please feel free to check our other reviews, hopefully you’ll feel the same. 🙂 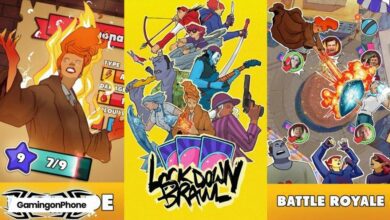 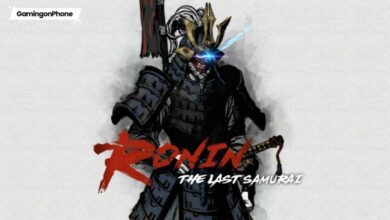 Ronin: The Last Samurai review: Live the life of a true Samurai

Crash Bandicoot: On the Run review: Relive the classic on your mobile

Island War review: A fair strategy game to try out