JetSynthesys, the new age digital entertainment, and technology company with a strong play in gaming and esports, in association with the Federation of Electronic Sports Associations of India (FEAI), announces India’s biggest esports cricket tournament to date, Real Cricket Championship. Real Cricket developed by JetSynthesys’ subsidiary, Nautilus Mobile is the leading mobile cricket franchise in the world in terms of popularity and competitiveness. The first-ever e-cricket world series and the tournament will be operated by Jet Skyesports Gaming where JetSynthesys has recently come under the umbrella of Skyesports gaming Pvt. Ltd.

The growing esports industry of India will add to this tournament

India is home to 150,000 esports players and approximately 60,000 teams. The number is estimated to grow over 1.5 Mn by FY 2025. Ahead of the Asian Games 2022, which will include esports as a medal event for the first time in the history of all such tournaments, JetSynthesys and FEAI announced the Real Cricket Championship at the recently held FEAI national summit on 21st October 2021.

The tournament is expected to see unprecedented participation due to both, the popularity of the game along with the grassroots penetration of Skyesports.

Related – Real Cricket 20: 4 Things that could have been better 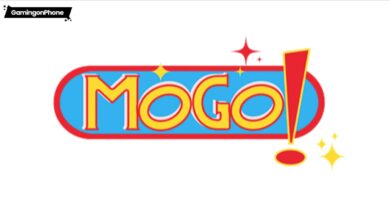 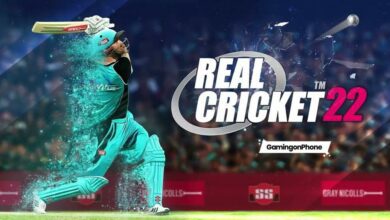 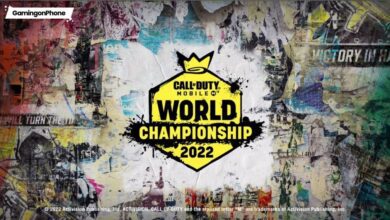