Five invited teams from Myanmar, Cambodia, and Bangladesh will battle it out among themselves for a spot in the Honor of Kings Championship 2022. The winner of the tournament will get a direct entry to the play-ins of the Championship. The list of invited teams has already been announced. The list includes top teams from the above-mentioned three countries including:

The 2022 Honor of Kings World Championship event will take place anytime this year, with a massive prize pool of $10,000,000. Unfortunately, the organizers did not provide any other information about the event’s format, location, or teams.

What are your thoughts as the Honor of Kings Championship South Asia Qualifier is announced? Let us know in the comments below! 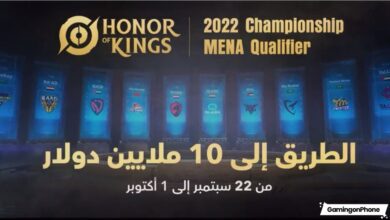 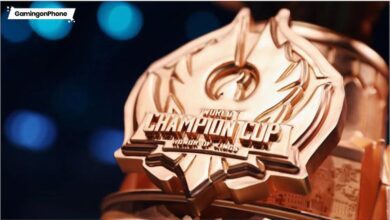 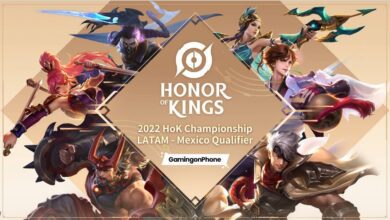