Wild Rift Icons Global Championship 2022 trophy was unveiled today by Wild Rift Esports. The trophy, the first of its kind, will be presented to the global champions of the inaugural Icons tournament, which will be held on July 9 at the Suntec Convention and Exhibition Center in Singapore. The Icons trophy represents the journey of a Wild Rift Esports player to become a global icon.

The trophy’s eight “petals” represent the eight Wild Rift Esports leagues: WBR, WRL, WCS, WCK, WJC, WOL, WNS, and WREC. The logo at the top of the trophy represents the clash of battles that take place during the tournament. The logo is in the center through illuminated negative space – a light that can change the space around it, just as an icon can change the world around them.

Coca-Cola, a global founding partner of League of Legends: Wild Rift and Wild Rift Esports, invites fans to experience the trophy at the Icons Fan Zone, which will be held at the Marina Bay Sands Conference & Expo Center, Melati Ballroom in Singapore during the quarterfinal, semifinal, and final stages.

“Coca-Cola has a history of championing athletes and fans alike across traditional sports and, more recently, Esports,” said Valeria Herzer, The Coca-Cola Company’s Global Head of Gaming. He further added, “The championship trophy is the pinnacle, and we are thrilled to celebrate the first-ever global trophy for Wild Rift Esports, just as Coca-Cola delivers global fan experiences through the FIFA World Cup Trophy Tour. We are collaborating with Riot Games to welcome fans in Singapore to the fan zone, enhancing the viewing experience and providing everyone with the opportunity to see the trophy alongside an ice-cold Coca-Cola and the thrilling competition of ICONS.”

With the global esports event running at a full pace, it will be interesting to see how it unfolds with the top-class teams.

What are your thoughts on the Trophy of the Wild Rift Icons Global Championship 2022? We wish the best of luck to all the teams participating! 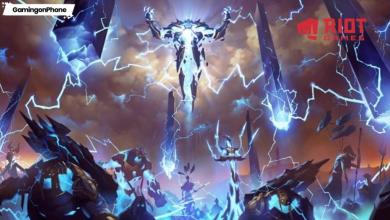 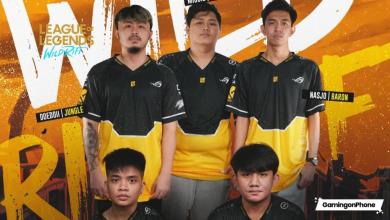