Catalyst Black: Action Shooter is an action game developed by Super Evil Megacorp, the developer of the legendary game Vainglory. This game brings you to fight in an arena with certain modes which are divided into 5 modes. In this game, apart from shooting, you can also transform from a human to a monster, or what this game calls Primal. Fret not, we will help you by providing our Catalyst Black Tier List to help your transform into the most lethal Primal.

Primal is very useful when in battle, because of its power which is considered an Area of ​​Effect, so it is very advantageous when a large-scale battle, especially in a narrow area, makes it easier to deal damage to the enemy. In addition, the damage is very large, making it very strong in the game. There are six primal pieces in this game, each of which has its own power and uniqueness, but to do the transformation, you need to collect the shards in the game, then when it has been collected, you can activate the primal mode.

This Catalyst Black: Action Shooter Primal tier list should only be taken as a reference because different strategies and compositions can yield different results for players. This tier list is divided into categories of S, A, and B.

We recommend two Primal which we think are very good in terms of stats, abilities, power, and other aspects in Catalyst Black.

This Primal is fairly overpowered for us because his attacks are through dashes, so the enemy is very difficult to target. In addition, the power is also very good, such as being able to burn enemies and being able to teleport. If you want Primal with agile movement, Nock is perfect for you to play.

In addition to Gunfight Combat, you can transform to primal, you can use this mode When the war is big or When your blood is dying and in a difficult condition, so you can use it to primal mode and be in prime condition when the battle occurs.

What do you think about this Catalyst Black Primal Tier List? Let us know your opinions in the comments below! 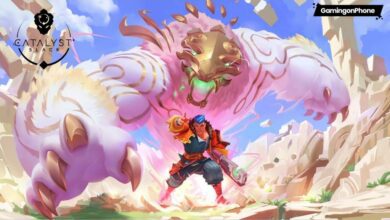 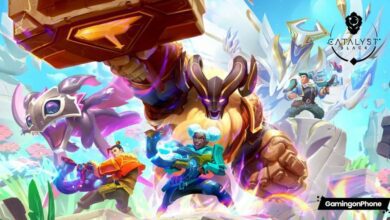 Catalyst Black free codes and how to redeem them (June 2022) 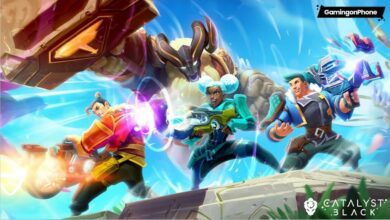