There are various classes to choose from while you are playing Diablo Immortal. The game features six different classes from which you get to choose your desired class from the lot at the starting of the game. In this guide, we will explain and inform you about the Monk class and its strengths and weaknesses, and also recommend you the best skills in Diablo Immortal. If you are looking for someone who is as good as a fighter and specializes in martial arts and is agile, then Monk class is the right class for you.

The Monk class is the most deadly class among the lot possessing great crowd control abilities and has fantastic defensive and damage capabilities. Because of its agility and movement speed, this class is also ranked high like the Crusaders and the Barbarians. The monks do not require any melee weapons like a sword or ax for combat, only punches and kicks are enough to deal damage.

The monk is preferred more in the PvP modes and groups as they perform much better and provides great support to others. With the right set of gears and legendary gems equipped you can make your class more stronger and agile.

Despite having proper agility and fantastic defensive capabilities, the Monk does lack in certain areas. The Monk relies mostly on its combos and hard-earned skills. It possesses comparatively low health and so you need to concentrate more on the movements of the character. It also lacks in dealing a good amount of damage to its enemies. They need constant upgrades and better legendary gems and equipment as they progress through the much harder content in the game.

Diablo Immortal comes up with plenty of exciting skills for the Monk Class. Out of which, we recommend you to choose these seven skills.

Unleashes the ability to teleport to a nearby monster and register a quick succession of punches and teleport again after the third hit. The skill unlocks at level 1.

This allows you to enhance fists of thunder for 12 seconds and generate a thunderstorm dealing AoE damage. The ability also allows you to gain a shield that absorbs damage equal to 20% of your maximum life for 3 seconds.

This skill allows you to kick forward towards your enemy further knocking them away and dealing a good amount of damage to their nearby enemies with a maximum of 3 charges at a time. The skill unlocks at level 1.

This allows you to initiate a swirl of wind pulling your enemies and causing damage. The more you charge longer, the more your damage and range will be. This skill also unlocks at level 1.

This skill allows you to rapidly attack an enemy seven times hoarding 50% extra damage on each target hit more than once. The skill unlocks at level 8.

This skill allows you to dash forward 4.5 yards leaving a spirit behind which will return to you dragging enemies in its path and causing damage. You can three times at once. This skill unlocks at level 15.

This skill allows you to deal damage to your enemies in a specific direction and inflict bleeding on the enemies for 5 seconds. Enemies that will die while bleeding will explode and incur damage to nearby enemies. Enemies can only be hit five times within one second by these explosions and starting with the second explosion, it will incur 30% of normal damage with a maximum of 2 charges. The skill unlocks at level 24. 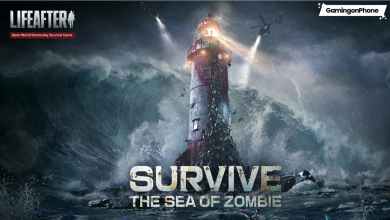 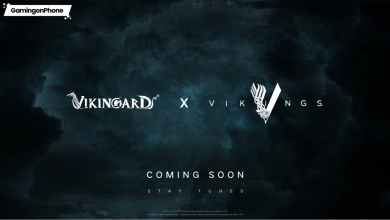 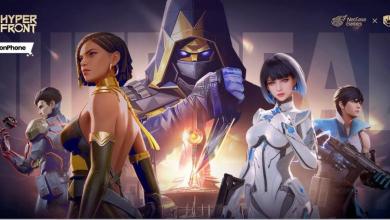