Shadowgun War Games is the latest Overwatch like game by Madfinger games. Right now, the game is having two game modes which are Team Death Match and Capture the Flag. Although the game is still in its early phase, the game is pretty entertaining. With the future updates, we are hoping that there will new game modes and the current modes will be much more optimized. So today in this article we will talk about the tips and tricks of the Team Death Match mode of the Shadowgun War Games that will help the players to perform better.

Players should get to know about the game characters or the heroes first. Each of the heroes bears a different ability. They have different playstyle. For example, Revenant is quite bulky having a high HP while Slade is an average character, less HP and having a faster movement. So, a player must know all the pros and cons of the 5 available characters available in the game. You can read our check our detailed hero guide here.

Currently, there are two different maps in the game. To do well, players must know the in and out of the map. Without map knowledge, it is very tough to perform well continuously.

Stay in a strategic position

This plays a key role in having a high Kill-death ratio. In Shadowgun War Games there are items to pick from the map. So if the player can choose a strategic position from where he/she can defense as well as pick items when necessary, that will be the best choice. However, one thing to keep in mind that the player needs to look around to avoid possible counters from the backside.

Shadowgun War Games let the players customize the onscreen buttons. Some players prefer the default settings while some prefer 4-finger control. So, to perform better or to get more kills, the players must set the most suitable settings that work best for them.

Play as a team

An important aspect for any team game. If a team fails to play as a team, then chances are very less that they will win a match unless the opponent team is just the same. So players should learn to play as a team even if they like to play solo.

For both Team Death Match and Capture the Flag of Shadowgun team composition plays a key role for a winning outcome. As all the heroes are having different abilities so if a team is having a good composition of the heroes rather than the same 5 or 4 heroes the winning chances will rise. Also, one thing to note that, sometimes the heroes actually do not play what they are supposed to play based on their hero. So players must keep in mind their role based on their hero.

If you find this Shadowgun War Games team death match guide useful, please don’t forget to support us by following on Twitter and Facebook. And if you are looking for a group of mobile games to hang out, hop into our Discord server. 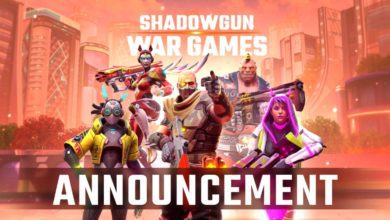 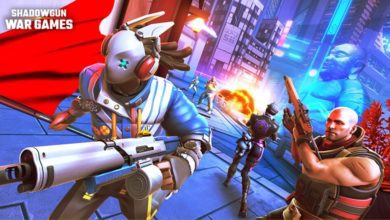 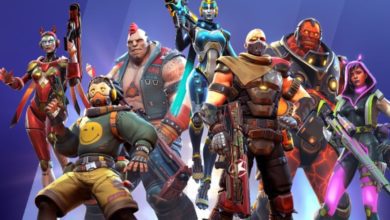