Playing Top Eleven for fun, winning-or-losing matches, and making friends are okay but not winning trophies really hurts sometimes. Losing in a Cup Final or standing as Runners-up in the League Table is really painful. Therefore, sometimes we do need to win trophies, at least occasionally, to keep the thrill of the game alive. And if you want to win more trophies or showcase your trophy room or you just want to increase your trophy count, then you are at the right place. So, if this is the case, and you want to win 20-25 trophies in 10 seasons or want to win back-to-back triple crowns, then read out this Top Eleven guide to win trophies till the end and follow these simple steps.

Disclaimer: A manager has to be very disciplined and patient to execute this strategy.

Once a manager has decided that he/she wants to execute this strategy, he/she has to maintain these key factors.

While buying the 10 youth players, don’t just randomly rather buy in a managed way (which we have realized after a few seasons). Hence, our suggestion for buying is 1-GK, 3/4-DEF, 4/5-MID, & 1/2-FWD. This set-up will help you to complete many tasks and Training & Team Play bonuses whenever necessary. (don’t wait till the end of the season to buy these youths, because it’s hard to find 18yrs old and near 40% OVR players.) You can check the following guides, to know how to gather more Cash and Green Boosters

As soon as the manager enters the 2nd season, The entire team’s OVR will be decreased by 1* (20%) and all the youth players’ OVR will be (40-20)= 20%+(approx). Season 2 is most likely a wait-and-watch game and hoarding up green boosters, cash & tokens as much as he/she can for the upcoming seasons. In the 2nd season, the manager has to maintain almost the same thing except buying new youths.

In this season the manager should try out different formations and tactics to gather some 1st hand experience and check which one works best for him/her. Check out more on our Counter Formation guide here.

As soon as the 2nd season passes by and the manager enters into the 3rd season all the youth players become 1* (OVR 1%-19%) and we are done with youth. Next, we will focus on Playing XI. In the previous two seasons, we have already gathered a lot of Tokens, Cash, and Boosters. Now, in this (3rd) season we will use a major part of it.

At the beginning of Season 3

On the last day of the season 3

So, The Final team should look like this, and consist of 8 very good players (5* and above) and 10 engineered players (1* = 19% or below). In this way, the manager can easily bring down his OVR. Now, as the manager has an engineered team with 56% OVR, therefore he/she will be matched with almost the same OVR teams in the next season.

In the new season (season 4 and later) the manager just needs to buy 3 players to get a full-strength squad. And as soon as he/she buys 3 new (5*) players the team OVR will jump to 80%-90% or more. Therefore, he will start all the games as a favorite, and winning matches will be like a cup of tea.

Note: Champions League and Cup matches are scheduled from day one but League starts on the 3rd day of the season so the manager has to wait till the league fixtures come before buying new players. But in some cases, the manager has to buy 1 or 2 players for the sake of the Cup/CL game (Do, keep that in mind).

Every season the manager can only keep 8 players (apart from the engineered 10 players) on the last day to bring down his/her team’s OVR for matching with low OVR teams next season. And buy 3 very good and young players in the new season to achieve the full-strength squad. Check here to know how to maintain a good squad.

So, if a manager can maintain this strategy he/she can easily win trophies and even triple crowns every season in Top Eleven.

Read our other articles on Top Eleven here

Did you find the guide on how to easily win trophies in Top Eleven useful? Do let us know by commenting below if you have trouble understanding any part of the article. We will try our best to help you. 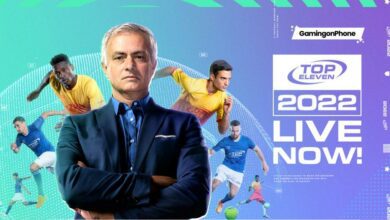 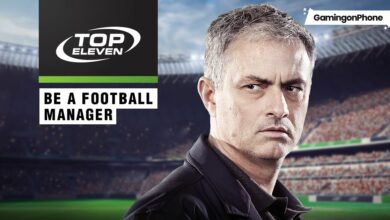 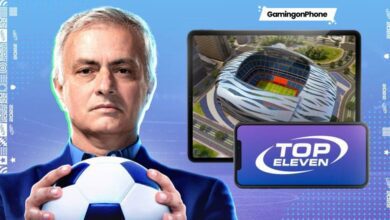 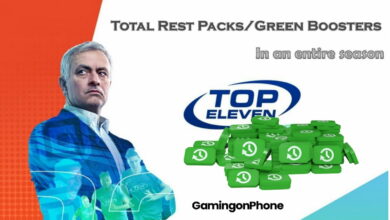