This is one of the major issues that players are facing. Mostly the game crashes in the lower end devices like 2GB or 3GB RAM devices. But this is becoming a serious issue as players are trying to progress. We understand that the game is very new to the market but this issue can really affect the future of the game if not fixed in time.

Graphics rendering is another big issue in the game that Activision should look into to fix it in Call of Duty Mobile. In some cases, the graphics in the game does not load properly. Even if it loads, it is very slow. This can be frustrated to players that they are unable to enjoy the game at the fullest.

The problem with the Facebook login in the game is there from the very first day. Some players reported that they are unable to log in using Facebook. Many players also faced the problem with the friendliest of Facebook as it was not getting loaded inside the game. We have got a solution to this problem though. Check here to find out the solution for this.

For most of the online games, lag is there and Call of Duty Mobile is not an exception here. Although it is not an issue that Activision can entirely solve, the device performance is also equally responsible.

Now, this is a problem that Activision should urgently look into and fix in Call of Duty Mobile. Players have been complaining since the beginning that the game shows errors sometimes. Personally, I have also faced this issue a couple of times. However, after the recent Halloween update, I have not faced the loading issues until now.

What do you think, which one of them is the biggest problem among them? Do let us know in the comments below! And for more Mobile Gaming related discussion, feel free to join our Discord community. 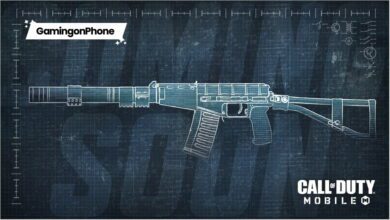 COD Mobile AS VAL: The new Assault rifle is set to arrive in Season 2 2021 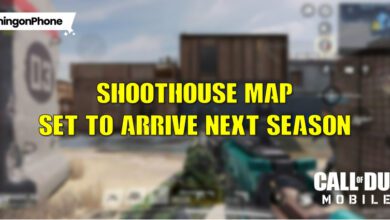 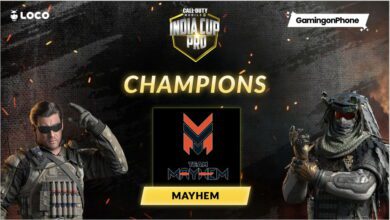 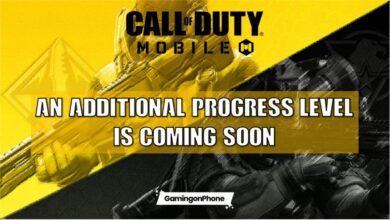